UtaPri Movie PV is Out!

This is the first theatrical version of the long-running TV series, and is a completely original work labelled “a live animation”.

The main visual reveals the trio of ST☆RISH, QUARTET NIGHT and HE★VENS, who will all make their debut on the big screen. 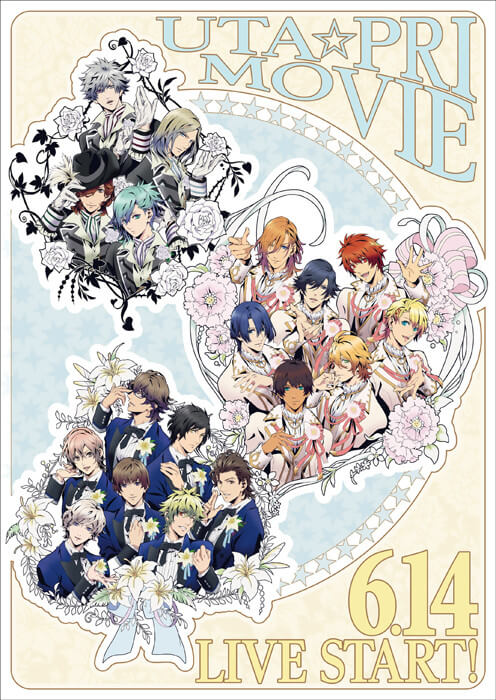 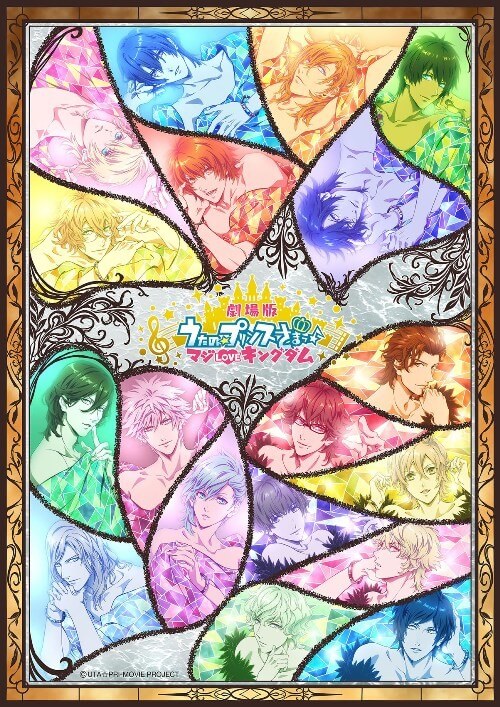 Uta no Prince Sama started as a game in June 2010, before it got adapted into a TV anime in from 2011 to 2016. It focuses on a group of young men with aspirations to become idols. The music for the series is handled by Elements Garden.

Uta no Prince Sama, all four season of the TV series (1000%, 2000%, Revolutions and Legend Star), are currently broadcasting & streaming on ANIPLUS Asia in Southeast Asia.