A sneak peek into the third season of DanMachi series!

On 22nd March, the official teaser visual and video was released after a special live stream featuring DanMachi’s main cast. Season 3’s teaser visual features the ending scene from the finale of Season 2, where the fateful encounter between the series’ protagonist, Bell Cranel, and the mysterious new character, Wiene, happened. 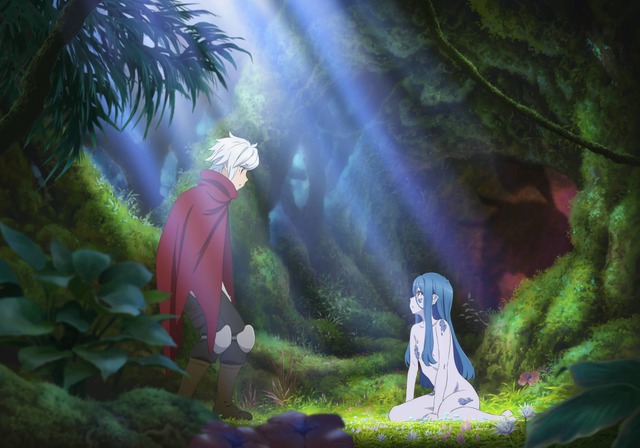 The teaser PV was also revealed:

In addition, it was announced that Yuka Iguchi, who has sang the theme songs for Season 1 and 2, will continue to sing for Season 3.

Is It Wrong to Try to Pick Up Girls in a Dungeon? III Cast

Is It Wrong to Try to Pick Up Girls in a Dungeon? III (DanMachi 3) is slated to air this Summer.

Is It Wrong to Try to Pick Up Girls in a Dungeon? or better known as DanMachi, is a light novel series by Fujino Omori and illustrated by Suzuhito Yasuda. With over 10 million copies sold, the work has since been adapted into three TV anime series: DanMachi (2015), Sword Oratoria (2017), and DanMachi 2 (2019)