More details about the thearetrical release to be announced later

During a KAKUSHIGOTO special event held on 12th December, it has been announced that the series will receive a film adaptation. The surprise announcement was made upon the series’ original creator, Kouji Kumeta‘s guest appearance. KAKUSHIGOTO is a slice-of-life comedy that revolves around Kakushi Goto and his daughter, Hime. The TV anime series aired in 2020 Spring, from April to June.

“Kakushi Goto, an artist who draws somewhat vulgar manga.
Hime, his only daughter who is currently in the fourth year of elementary school.

To Kakushi, his precious daughter means the world to him.
But, the overly-doting father is hiding something from Hime.

That is, his job as a manga artist.

Will his daughter come to hate him if she finds out about the “secret”?!

The announcement tweet from the official KAKUSHIGOTO Twitter has revealed that the movie will be a 「劇場編集版」, which translates to an “edited theatrical version”, with content that will appeal to both fans of KAKUSHIGOTO and those who are new to the story.

More details about the movie will be released at a later date; look forward to it! 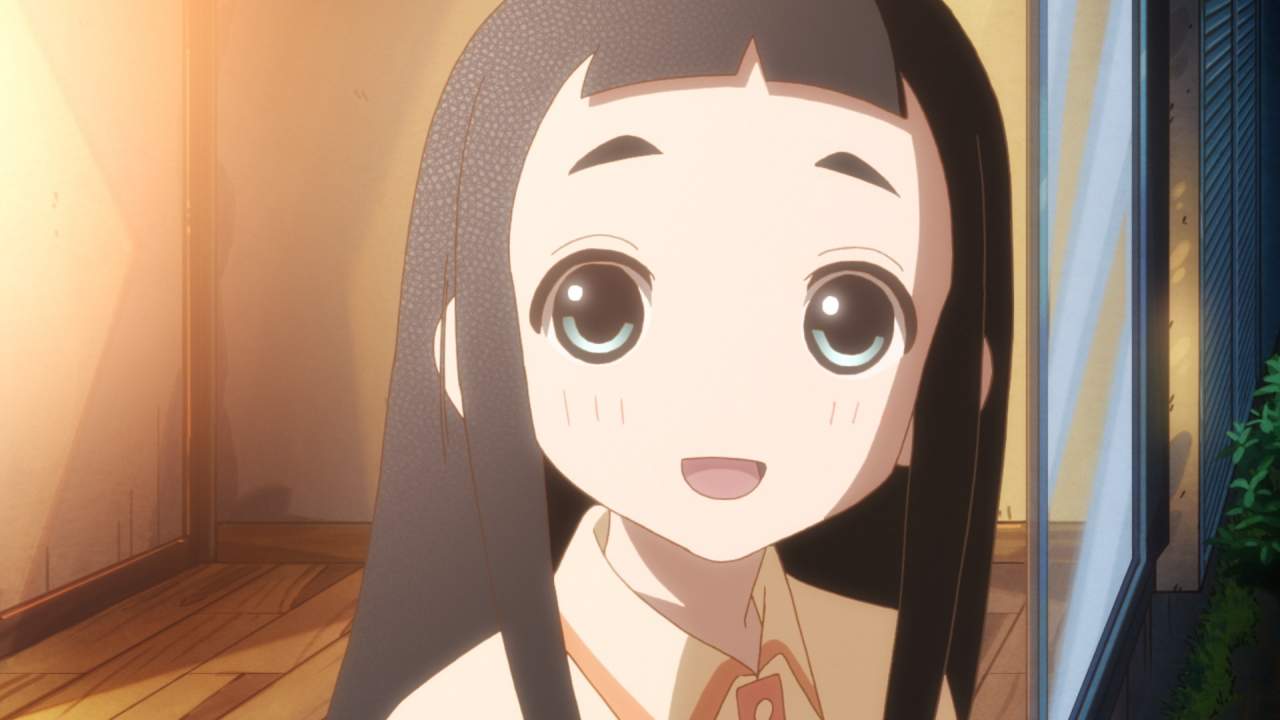 Recap on the TV anime series!

KAKUSHIGOTO is a manga series by the creator of Sayonara Zetsubou Sensei series, Kouji Kumeta.

ANIPLUS Asia simulcasted the series in Spring 2020, from April to June.