Duo to debut at the New Year's Eve TV special

In this tweet, Yoshiki mentions that it is an honour to be able to perform at the event for the first time with Hyde. He is thinking up a mind-blogging performance, and hints at a surprise. 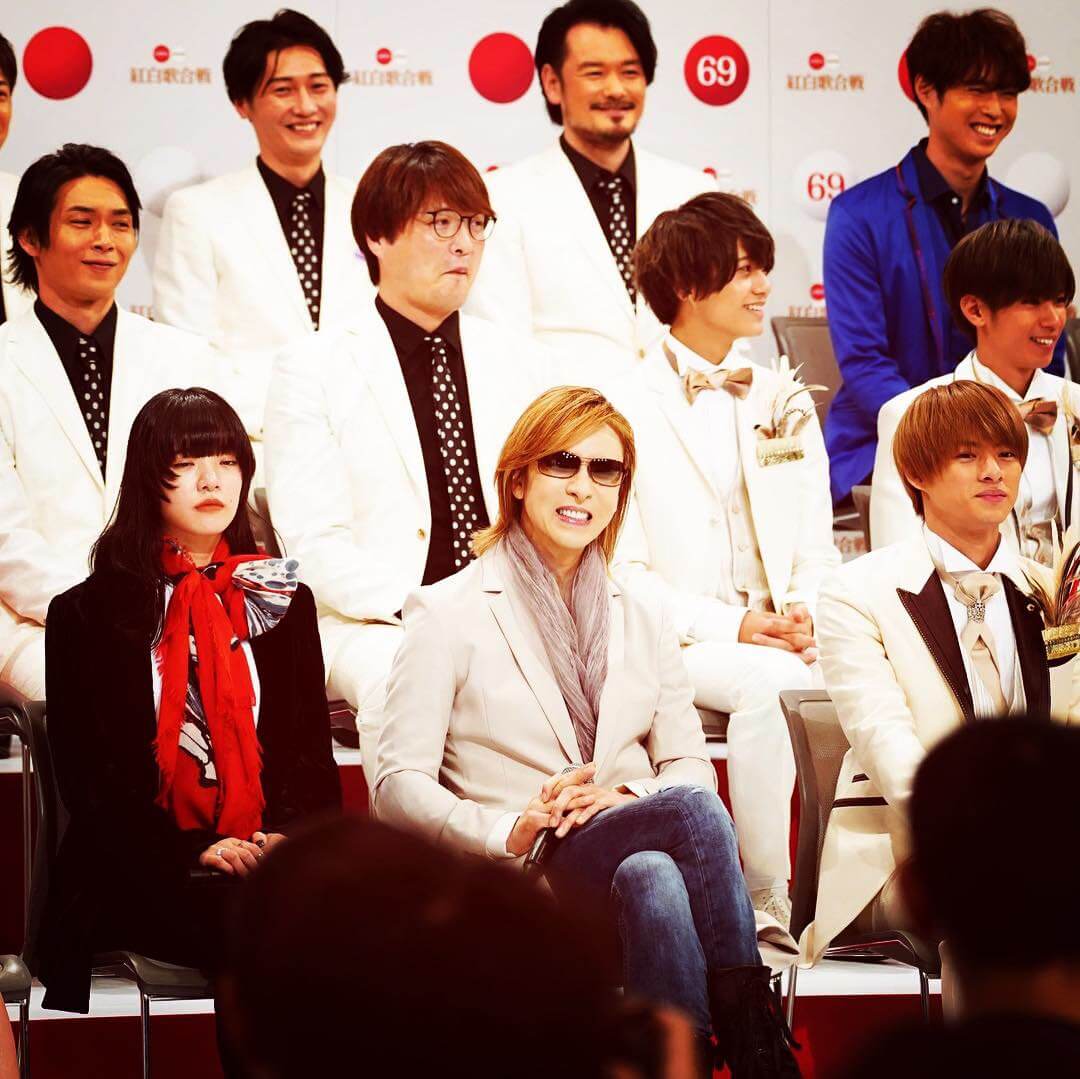 Aside from Yoshiki and Hyde, Aquors (Love Live! Sunshine!!) and the Sword Warriors (Touken Ranbu) will also be performing at the annual New Year’s Eve TV special.

Yoshiki is a composer, classically-trained pianist, rock drummer, and the leader of the rock group X Japan. He collaborated with HYDE (vocalist of J-rock band L’Arc-en-Ciel) for the opening theme song “RED SWAN” for Attack on Titan Season 3, which was simulcast on ANIPLUS Asia from July to October 2018 in Southeast Asia.

The song became a chart topper worldwide upon its release.