Touken Ranbu Movie Poster Is Out

Live-action adaptation to open in 2019

The upcoming live-action adaptation of Touken Ranbu the Movie has released its official poster.

“I have played many period roles before, but this is my first time portraying Oda Nobunaga. It was an exciting experience working with a team of young cast and staff. I am looking forward to seeing the final product.”

“I am Norito Yashima, who portrays a role whose life is changed by the beauty of the dance of blades of the Sword Warriors. How superficial is the history we know? This powerful romance of a movie will make you feel so!”

The movie is directed by Saiji Yakumo (Mars), screenplay is by Yasuko Kobayashi (Attack on Titan anime) and music is by Koji Endo (13 Assassins).

The first visual was revealed in May 2018. The movie will release on 18 January in Japan. 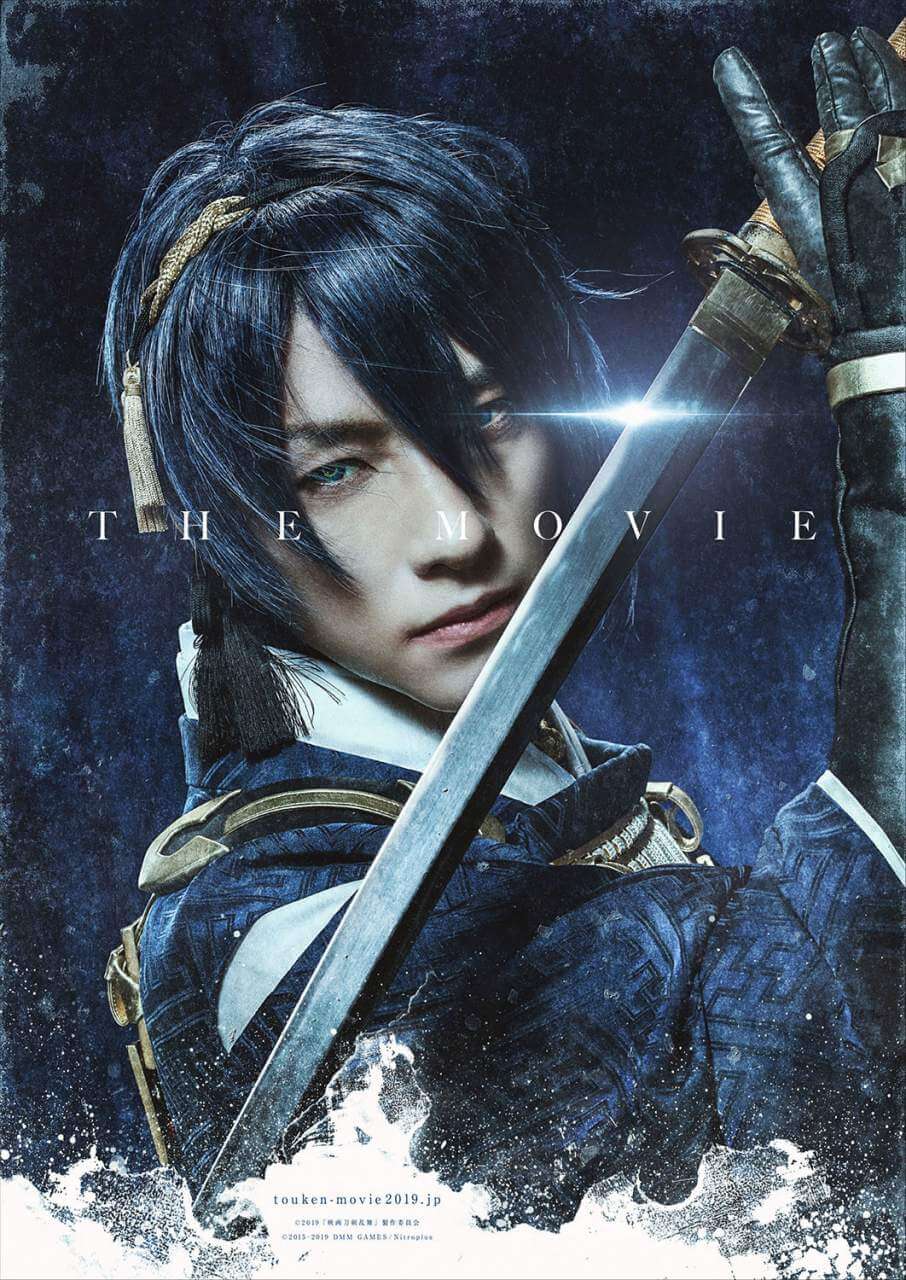