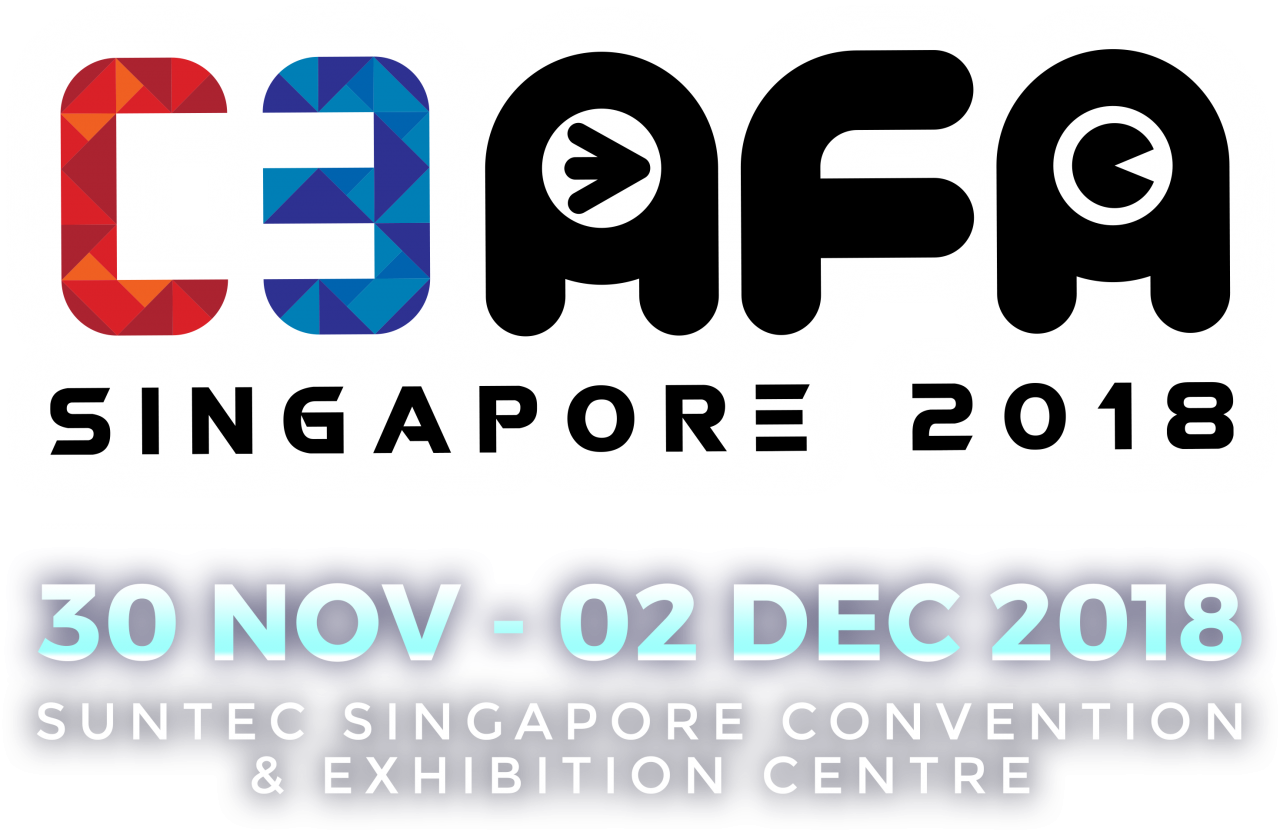 Fans of Japanese popular culture can immerse themselves in a weekend of heart-pumping, non-stop premium content and entertainment across two levels of Suntec Singapore Convention and Exhibition Centre. The specially curated anniversary festival line-up will cross both online and physical platforms, including exclusive activities such as a celebrity red carpet event, and an online star-studded charity auction. The festival grounds will host both new activities and mainstay favourites – from anime showcases, special guests, a stellar lineup for the I Love Anisong Concerts, and the World Cosplay Summit Singapore Preliminaries.

Organisers announced that the festival will screen the first episode of the highly anticipated Mob Psycho 100 II, ahead of its premiere in January 2019. The series features an eighth grader with psychic abilities, and is an action-packed comedy series from the author of One Punch Man. 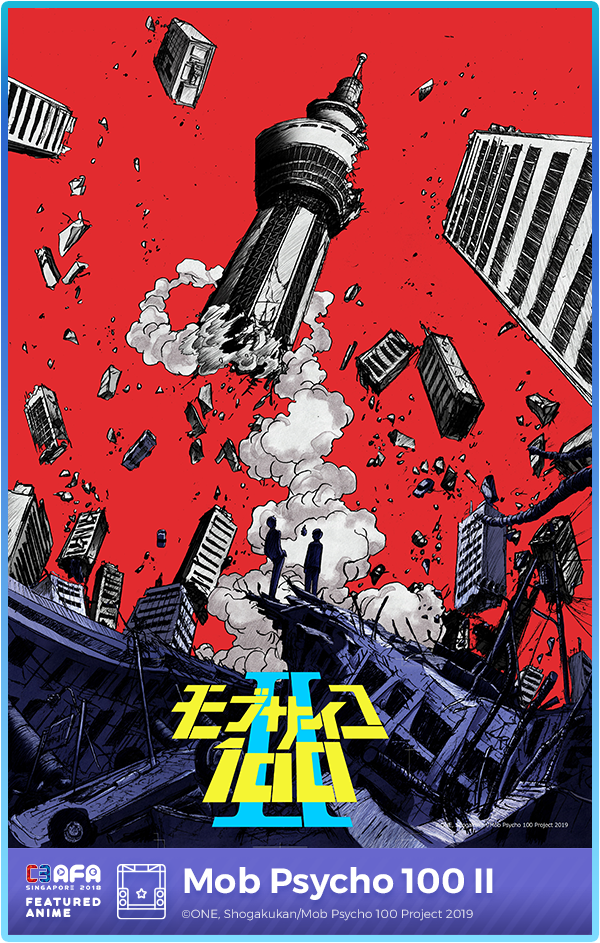 Other guests include Eri Sasaki, a rising anisong singer who wrote, created and arranged the music for the song “Fuyubiyori”, the ending theme to the popular anime, Laid-Back Camp, and nob-c, the lead character designer for The Price of Smiles – a project celebrating Tatsunoko Production’s 55th Anniversary, that will air in January 2019. 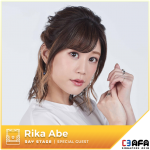 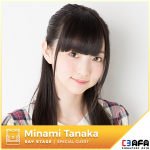 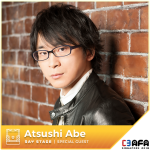 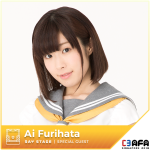 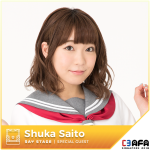 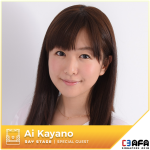 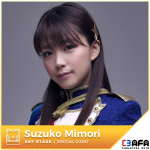 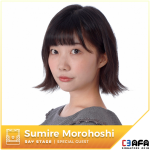 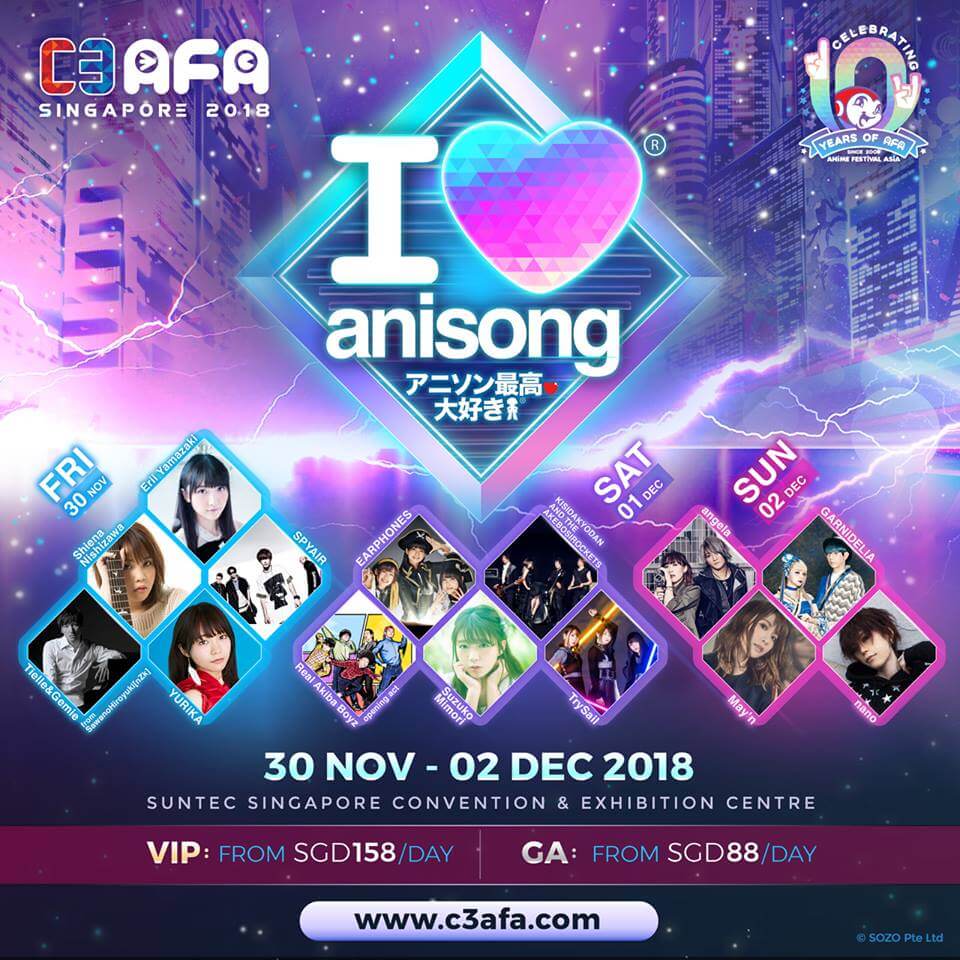 With less than a month to the festival, fans can look forward to an experiential festival of epic proportions, with the exhibition hall, the I Love Anisong concerts, stage activities, meet and greet sessions and more. More updates will be shared closer to date.

The support from Singapore, and all over the world, over the years have exceeded our expectations and we would not be here today without them. This year’s line-up is a special nod to our customers, partners and artistes who have stood by the Anime Festival family, as well as new ones who have joined us in our journey. We look forward to welcoming everyone, whether it’s your first time here or an avid Japanese Popular Culture fan, to experience the fun and excitement of C3AFASG.

For more information on the festival, please check out the official website.