The results for “Internet Buzzwords 100” were announced during Niconico livestream on 14 December. One hundred buzzwords were chosen from the cumulative search counts on Niconico Pedia and Pivix Encyclopedia from the period of 1 January to 15 November 2018. The word with the highest counts was awarded the winner of the Grand Prize.

In clinching #1, Pop Team Epic has proven to be a social phenomenon of the year.

Other notable buzzwords include: 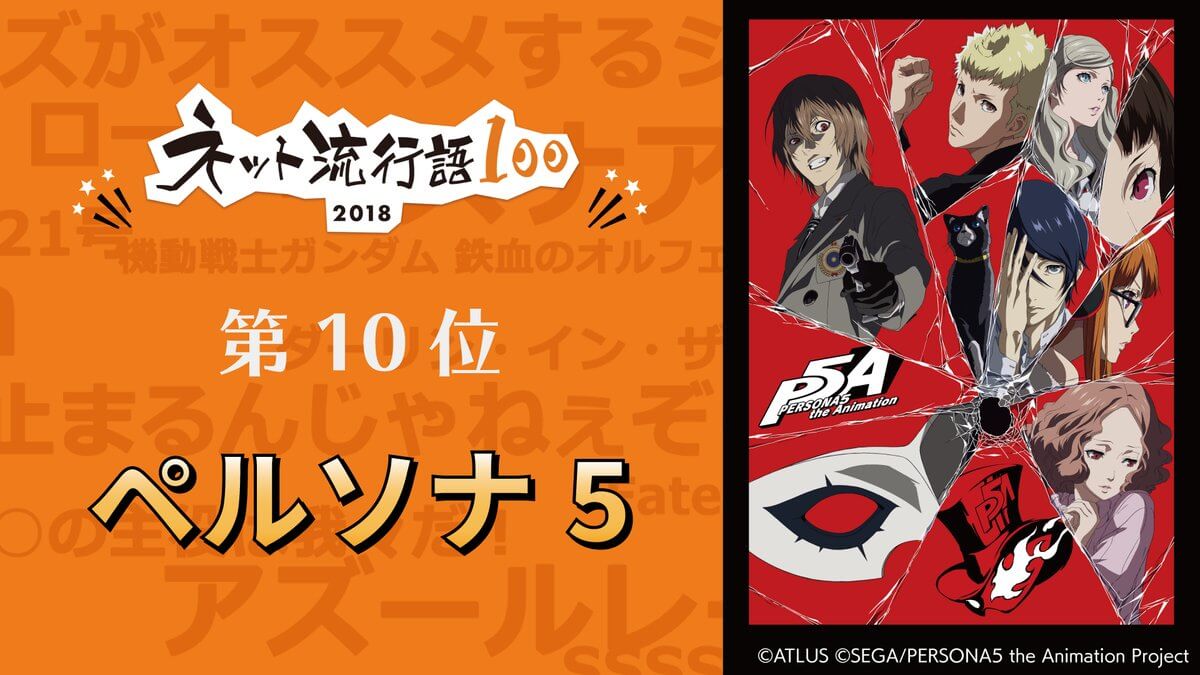 #17 DARLING in the FRANXX 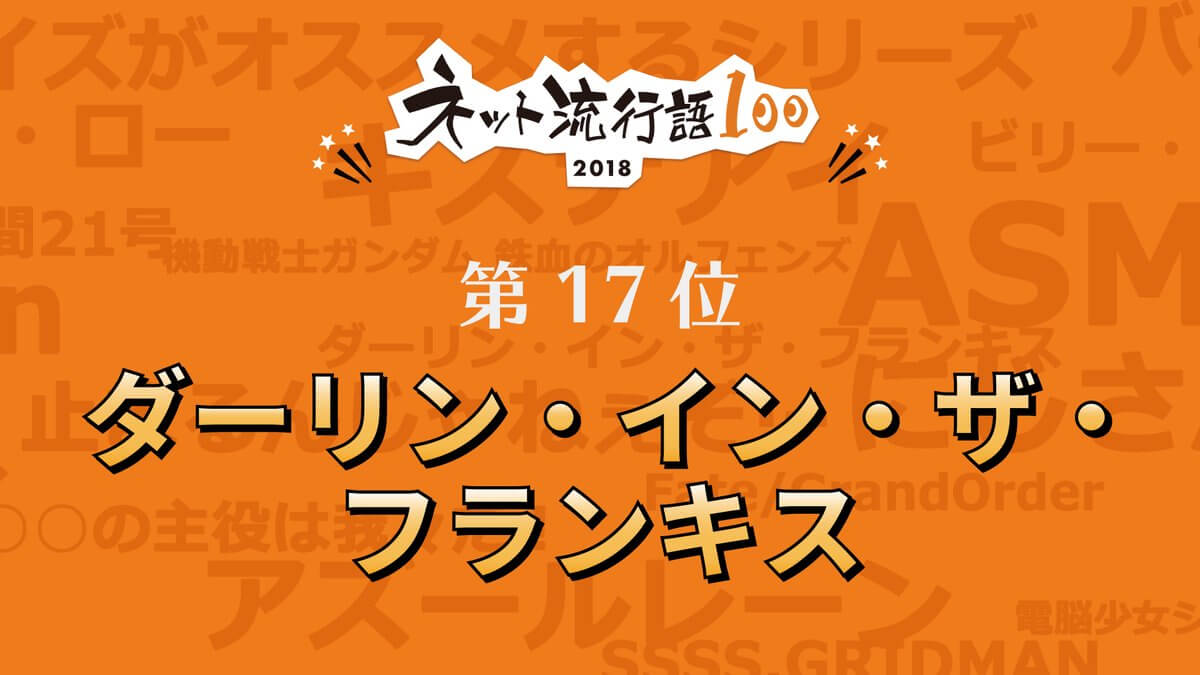 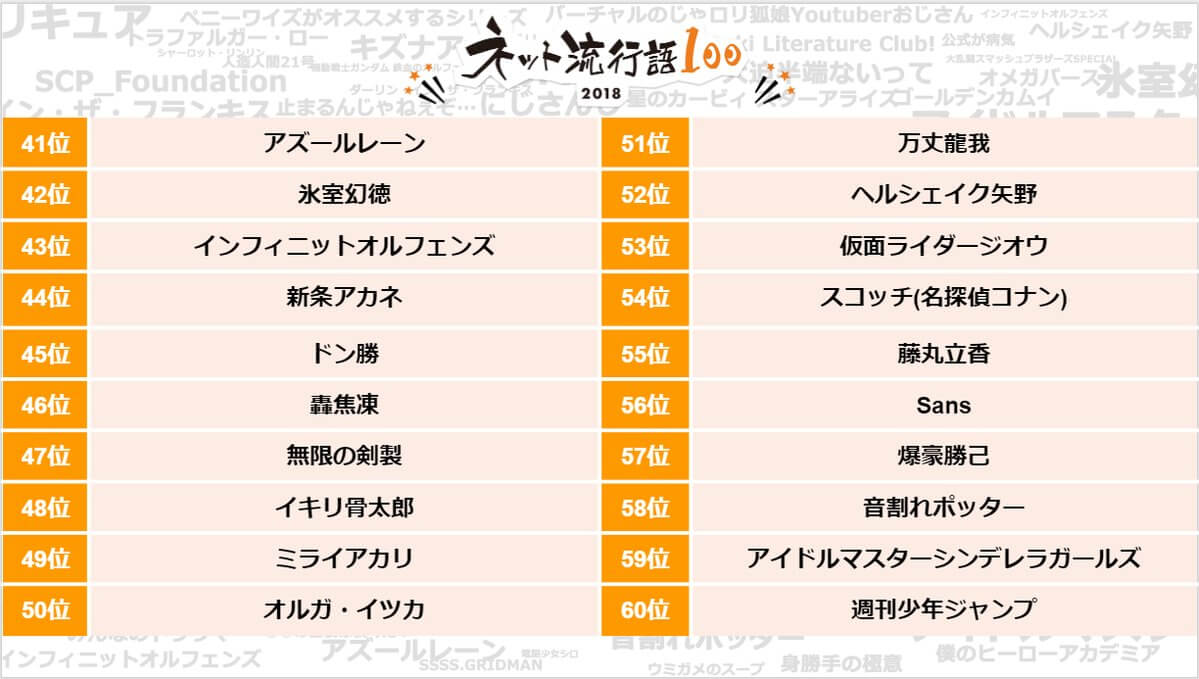 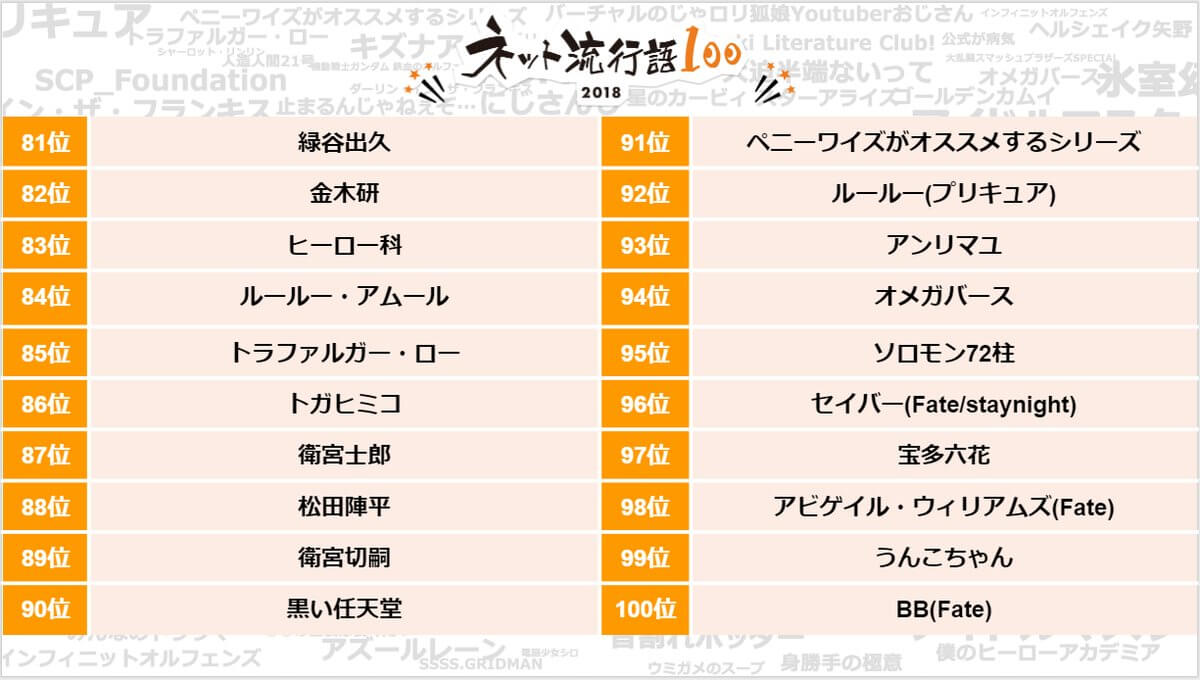 Pop Team Epic was also previously announced as the 2018 Most Searched Anime on Yahoo! Japan.