Kemono Friends 2 to Air on ANIPLUS!

Read on for simulcast information

ANIPLUS Asia will simulcast the all-new season of Kemono Friends 2 for the upcoming Winter 2019 season.

The Animal Girls of Kemono Friends are back for an all-new season. Embark on a fun-filled adventure in Japari Park!! 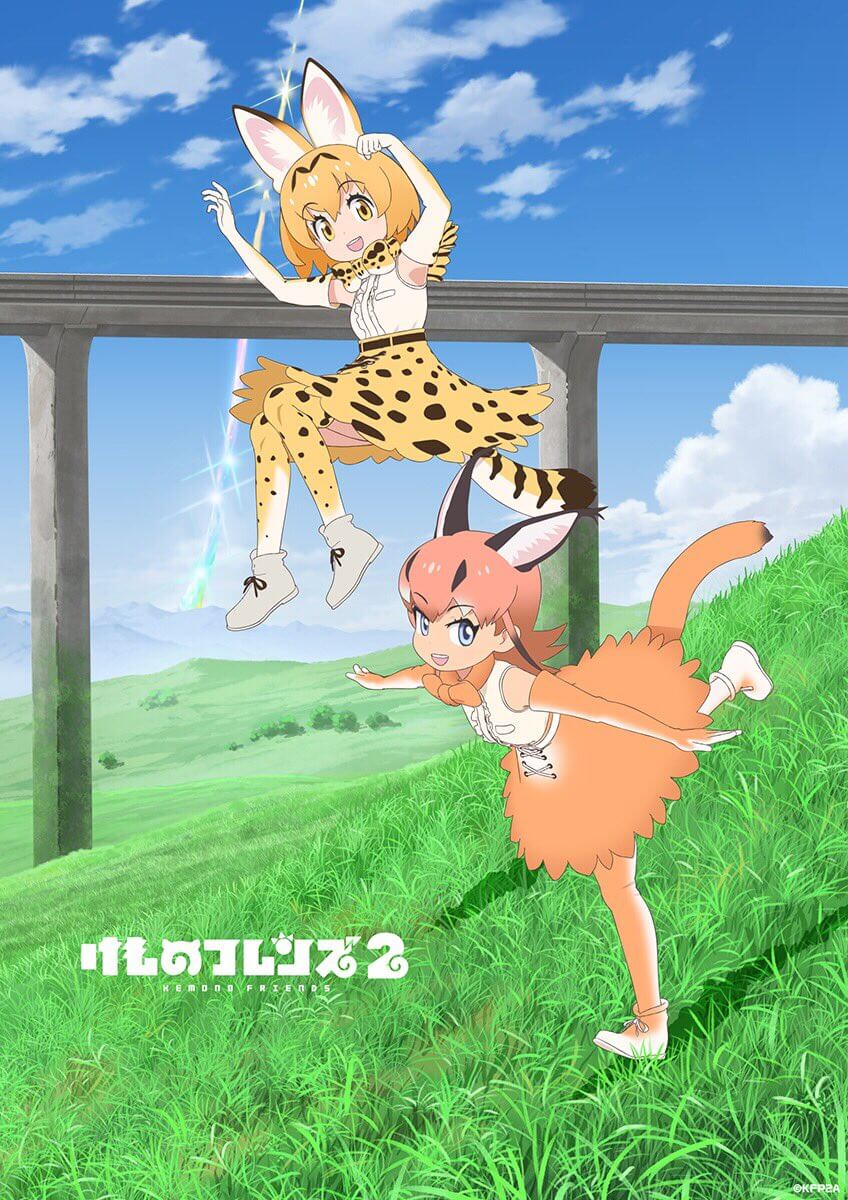