Poll from people in their 50s

In the final part of the poll conducted by AnimeAnime in conjunction with Anime Day (22 October), check out the results of “Favourite Anime” among people in their 50s. You’d be surprised.

The top is Magical Princess Minky Momo. It is the story about Momo, a princess from the land of dreams, who transforms into an adult with the power of magic. “This is an anime that changed my life. I received this powerful message that I can make my dreams come true when I saw Momo.”

Next – tied with the same number of votes – are Space Battleship Yamato and Mobile Suit Gundam. In terms of scale in the areas of visual, drama and music at the time, Yamato was second to none. As for Gundam, comments include “I felt the awe when I saw it as it aired, and I still find it very entertaining even today.” 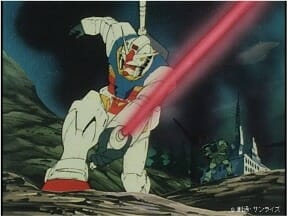 In addition to the classics, there were also votes for anime of recent years.

A Place Further than the Universe (2018): “I cry no matter how many times I watch it. It is a work that provides courage to take that first step forward.” 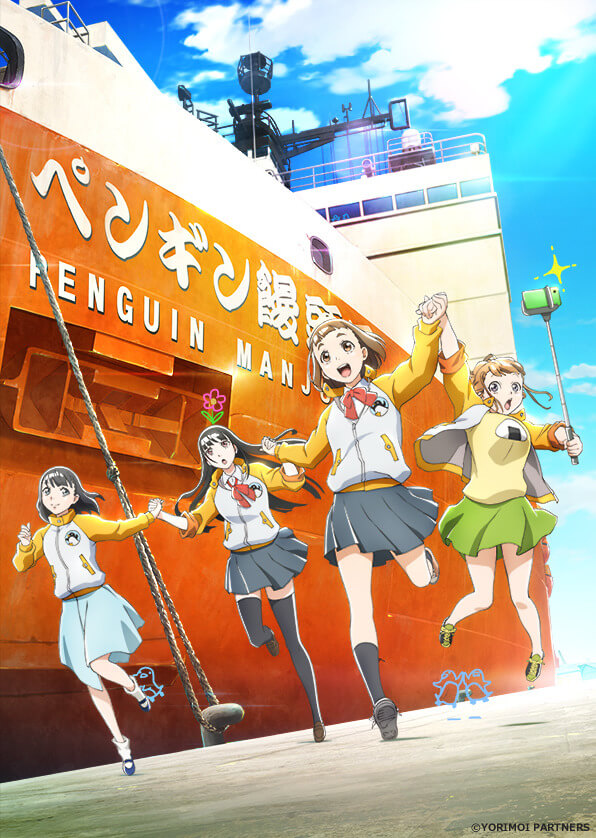 Penguin Highway (a 2018 summer movie): “Aoyama (protagonist)’s overtly straightforward personality was lovable. Plus the look of the ocean scenes was beautiful. As a lover of science fiction, I really enjoyed the movie.” 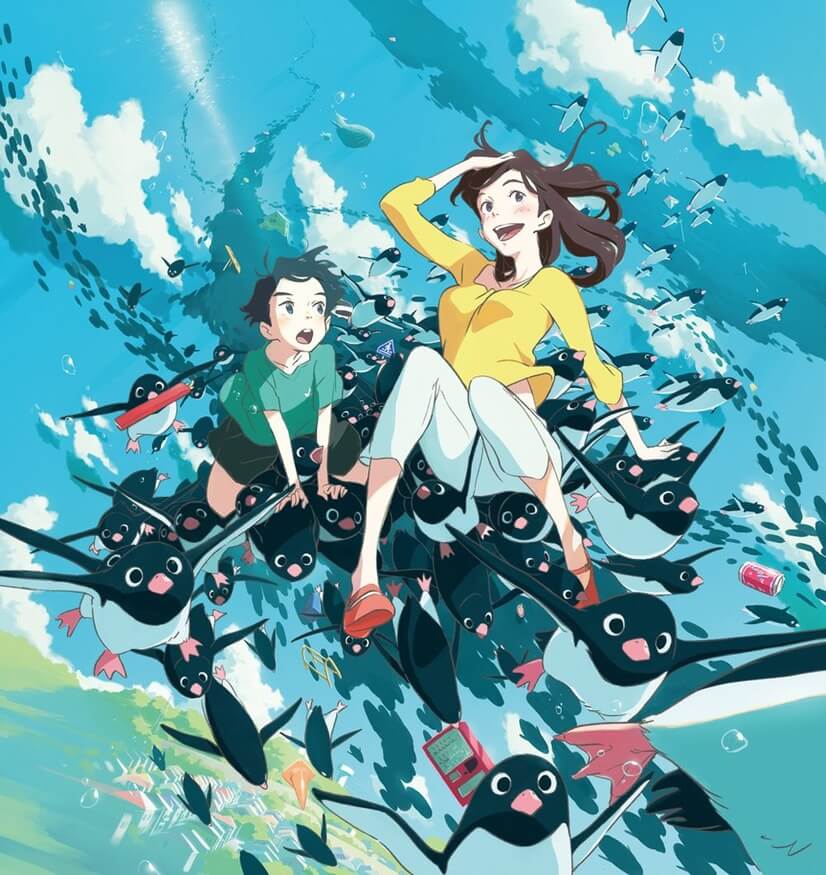 It certainly seems like anime fans of yesteryear are still very much in touch with the recent works.

Here are the titles voted by people in the 50s: