In Part 2 of the poll conducted by AnimeAnime in conjunction with Anime Day (22 October), check out the results of “Favourite Anime” among people in their 30s and 40s.

Number one, with 17% of the total votes, with majority coming from people in the 40s. They called the title “Japan’s representative mecha anime” and “The pinnacle of Japanese animation”. Gin Tama, Code Geass: Lelouch of the Rebellion, Fafner in the Azure

Second place is a three-way tie between Gin Tama, Code Geass: Lelouch of the Rebellion and Fafner in the Azure.

Code Geass is “entertainment all packed into one heck of a roller coaster ride” that features a charismatic protagonist. The announcement of an all-new 2019 project Code Geass: Lelouch of the Rebellion must have played a part in its high ranking in the poll. 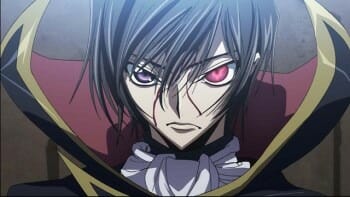 Fafner in the Azure is “a masterpiece that paints the difficulty of mutual understanding and the importance of dialogue.” It also received praise for its depiction of anguish of various generations. 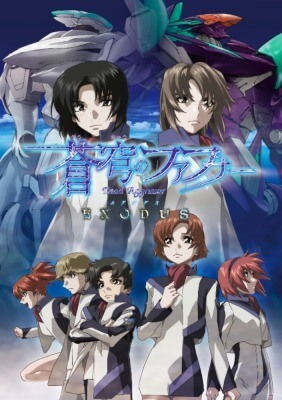 Mecha titles are conspicuous in the poll results for the 30s and 40s. Outside of the ranked titles include Six God Combination Godmars, Neon Genesis Evangelion, The Vision of Escaflowne, Genesis of Aquarion and Macross Frontier.

In addition, the other genre of titles include the likes of youth dramas Toradora!, Waiting in the Summer and Your Lie in April, and idol series King of Prism by Pretty Rhythm, Uta no Prince Sama, Love Live!.

We will reveal the next poll results from people in the 50s, so stay tuned.