In conjunction with Anime Day (22 October), and also in commemoration with 100 years of animation in Japan, AnimeAnime conducted a series of poll to find out which work has grabbed the hearts of fans the most in the country. For a start, check out the results of “Favourite Anime” amongst people in their 10s and 20s.

Number one, with 14% of the total votes. The series has amassed over 300 episodes since its broadcast in 2006. People in the 10s mentioned that this is their first anime. Other fans commented that this is one work that can bring both tears of joy and sadness, and that the voice actors make the viewing experience enjoyable due to their perfect portrayal. 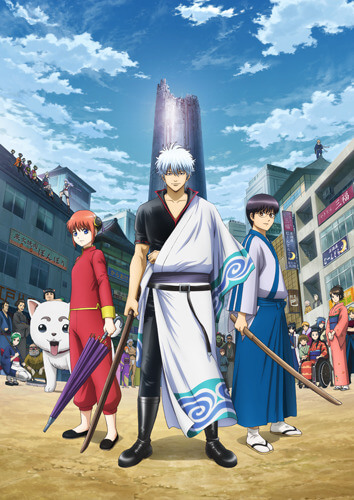 Second place, with 5% of the total votes. Fans sang their praise for its character designs, cool action sequences and memorable character quotes. They also mentioned that it is a profound work that teaches how one should live their lives. Thanks to Bungo Stray Dogs, Japanese language classes have become enjoyable, and many have actually picked up the works of the literary authors. Third place, with 4% of the votes. The latest movie Detective Conan: Zero Executor was a big hit, with many praising its serious tone, black humor, romance and mystery elements. 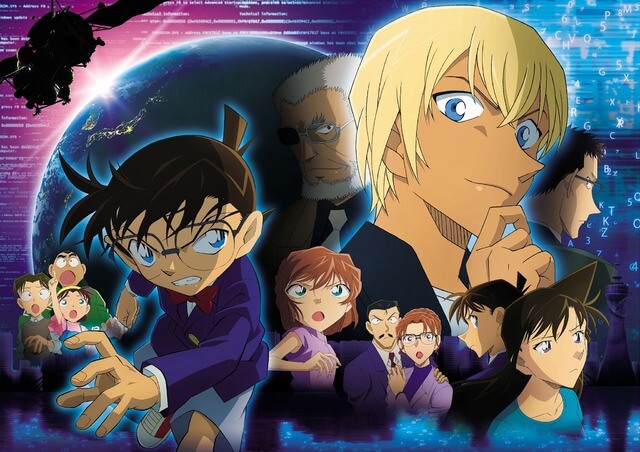 We will reveal the next poll results from people in the 30s and 40s, so stay tuned.