While we’re into two episodes of Is It Wrong to Try to Pick Up Girls in a Dungeon? II, the MV of the anime’s ending theme song has been revealed! 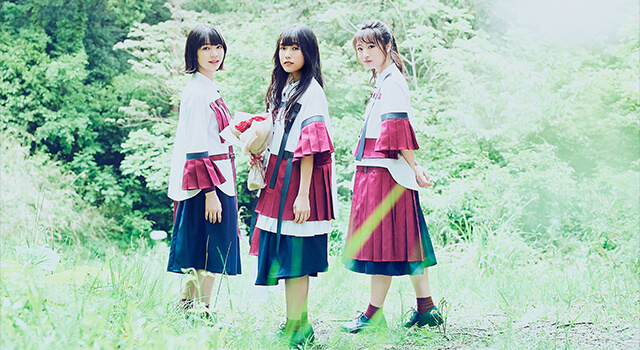 Formed in 2014, the girls’ group make their major debut with Warner Bros. Japan on May 16 with their mini album “alight up”. The group recently sang the opening song for TV anime “Hi Score Girl”.

Check out the funky, full MV of “Sasayaka na Shukusai”:

The single will be released in two versions: Previously, we’ve shared the short MV for the opening theme of the anime, “HELLO to DREAM”, by seiyuu Yuka Iguchi:

We’re enjoying the new season so far, it just gets more and more exciting!

Is It Wrong to Try to Pick Up Girls in a Dungeon? II simulcasts on ANIPLUS Asia every Saturday 01:00 [00:00 id/th] in Southeast Asia.