13 September is Ai Kayano‘s birthday! Kayano debuted as a seiyuu in 2010, and was awarded the Best New Actress Award during the 6th Seiyuu Awards. 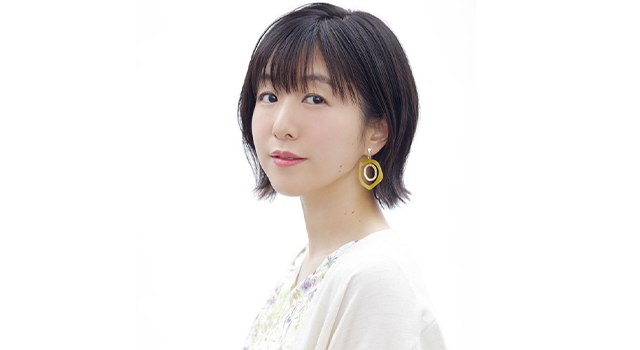 To commemorate Kayano’s birthday, Anime!Anime! conducted a poll for fan’s “favourite Ai Kayano Role”, between 28 August to 4 September. There were a total of 178 respondents with an almost equal number of male/female respondents. Majority of respondents are younger, with 45 percent aged 19 and below and 30 percent in their twenties.

Alice from SAO stays on top, popular with both male and female!

Holding onto her throne from last year, Alice from Sword Art Online Alicization comes in 1st place! Alice received 15 percent out of all votes.

Fans have left comments such as:

Coming in 2nd place is a tie between Utaha Kasumigaoka from Saekano: How to Raise a Boring Girlfriend series and Darkness from KonoSuba!, with 10 percent votes each. The votes for both roles were mostly from male respondents.

Some fan comments for Utaha:

And fan comments for Darkness:

Heroines who are total opposites stand on 2nd place.

Kokomi Teruhashi from The Disastrous Life of Saiki K. also received praises such as “she has a beautiful voice, and not to mention, the voice that comes out from her dark side…”.

Akari Kawamoto from March Comes In Like a Lion also received praises such as “I want such an elder sister; as kind as a mother, but strong-willed” and “Kayano-san did a wonderful job portraying Akari, who is warm and compassionate, but has a complicated past.”

Meiko Honma (Menma) from AnoHana is also popular amongst fans. There were some comments for Menma, such as “It was thanks to AnoHana that I came to know about the existence of seiyuu!” and “Kayanon’s acting has made me cry at the crying scenes”.

Saori Takebe from the Girls und Panzer has also received quite a number of votes from fans.