It's the birthday of one of the hottest voices!

Of course, the one on top is… no longer Black Butler’s Sebastian?! 4 May is Daisuke Ono’s birthday.

Ono debuted as a seiyuu back in 2000. He received the Best Supporting Actor award during the the 2nd Seiyuu Awards, and the as the Best Lead Actor and Best Personality awards during the 9th Seiyuu Awards.

Erwin of Attack on Titan receives a huge rank up!

Coming in on first place is Attack on Titan’s Erwin Smith. 22 percent of all votes went to the man, jacking up his ranking from last year’s 4th place. 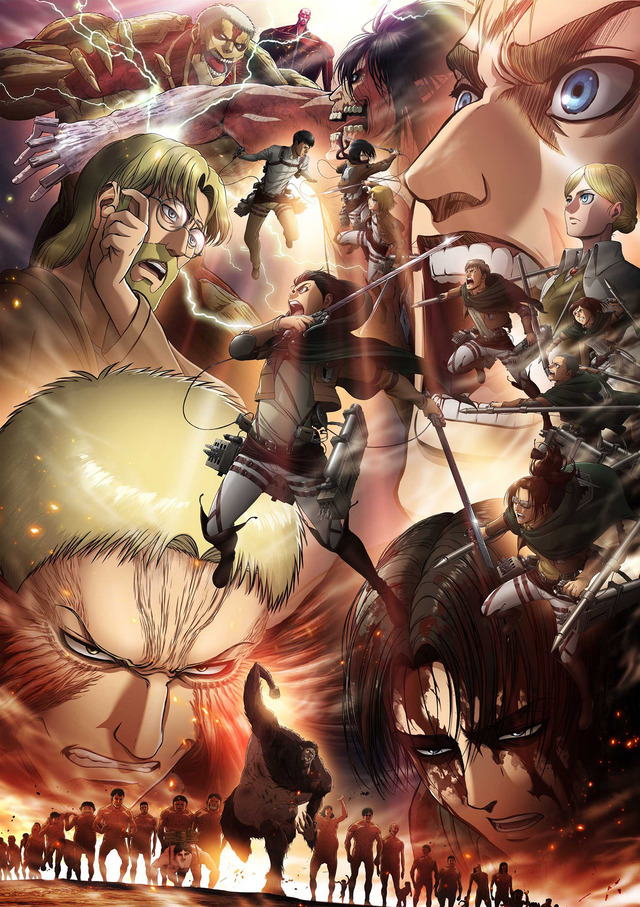 Fans wrote comments such as:

“An intelligent and cool-headed captain with a flame burning within… He’s so cool! From his powerful speeches to raise the morale of soldiers to the painful confessions he made — the fluctuating and interweaving portrayal of the character were splendid.”

“I love that deep but strong voice that resounds in my heart. My chest tightens up every time I hear the lines such as ‘go forth!’ or ‘give your hearts!'”

Erwin’s charisma as the Scout Regiment’s captain and the touching moments to his humane side have attracted many. The character stood in the spotlight in Attack on Titan Season 3 Part 2 which aired from April to July 2019. The character is loved by many as his wonderful acting brought tears to many eyes.

Coming in second place is Sebastian Michaelis from Black Butler, with 15 percent votes.

The mysterious sides of Sebastian is a staple fan favorite:

“When you talk about OnoD, it’s gotta be Sebastian! It’s not only his bewitching and cruel sides as a demon, his role as a butler was also perfectly portrayed”

“His portrayal of both Sebastian’s cold and emotionless, yet charming and elegant side is splendid.”

Character lines such as “I am simply one hell of a butler” and “Yes, My Lord” left deep impressions for fans.

In third place is Susumu Kodai from the Uchuu Senkan Yamato 2199 series, with around 10 percent votes.

Fans are impressed with Ono’s portrayal of Kodai, who is an extremely important character in anime’s history. Fans gave comments such as “He did a wonderful job portraying one of Japan’s important anime characters, after taking the baton from Kei Tomiyama and Koichi Yamadera.” and “Ono-san’s ability to express Kodai-kun’s mental struggles has exceeded my expectations. He sounded sweet, but at the same time sexy and cool.”

Let’s look at some other characters!

Jyushimatsu from Osomatsu-san also received quite a number of votes with comments such as “I love Jyushimatsu, who is silly, but cheerful and kind” and “OnoD played many cool characters, so I saw another charming side of his in this role”.

Other roles such as Koizumi Isuki from the Haruhi Suzumiya series and Seishu Handa from Barakamon also took some votes. His recent role as Golem from Somali and the Forest Spirit also touched the hearts of many fans. 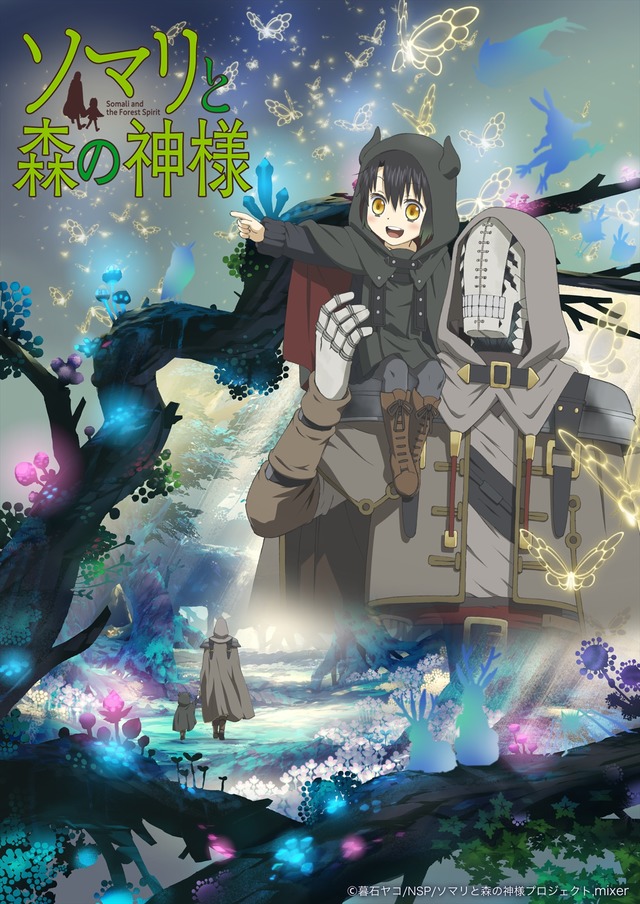