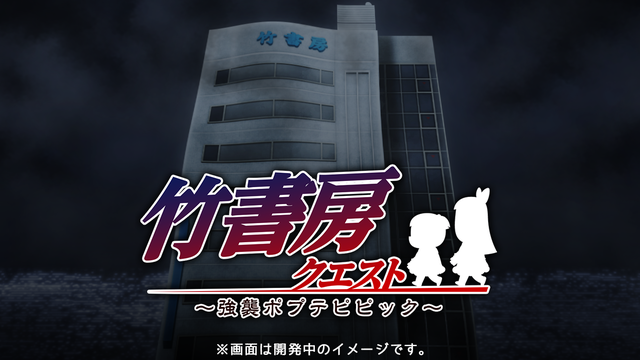 The gameplay mechanic is to assemble Takebosho employees, with the ultimate objective of defeating Popuko and Pipimi. Basic gameplay is free.

As of 12:30, 28 November 2018, the App Store hosting the game is displaying “Insufficient Reviews”, so stay tuned and see what kind of crap this crappy game will generate.

Pop Team Epic previously simulcast from January to March 2018 in Southeast Asia. It’s one of the weirdest anime.