Anime Character With The Nicest Body Is…

Not just female characters in the ranking

In conjunction with Meat Day (ii niku no hi aka 1129) on 29 November, AnimeAnime conducted a fan survey on which anime character has the nicest body.

So which popular character has most alluring and desirable physique?

Number one with 9% support. A popular character from the Straw Hat Pirates ever since she made her appearance in episode 1 of the TV series.

Fan commented, “She started off as cute, and in two years has matured into a charming and lively lady!” The female fans commented with much envy: “A small face, big breasts, perfect waist, long legs… I want that physique!” 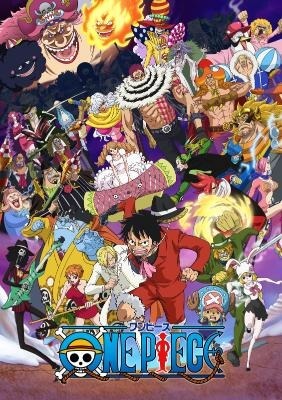 Number two with 6% support. The devilish woman has gathered comments like “I think she is the most charming among all female characters” and “When it comes to having a nice body, it has to be her!” It is most likely that her sexy scene from episode 1 has left a deep impression on many. 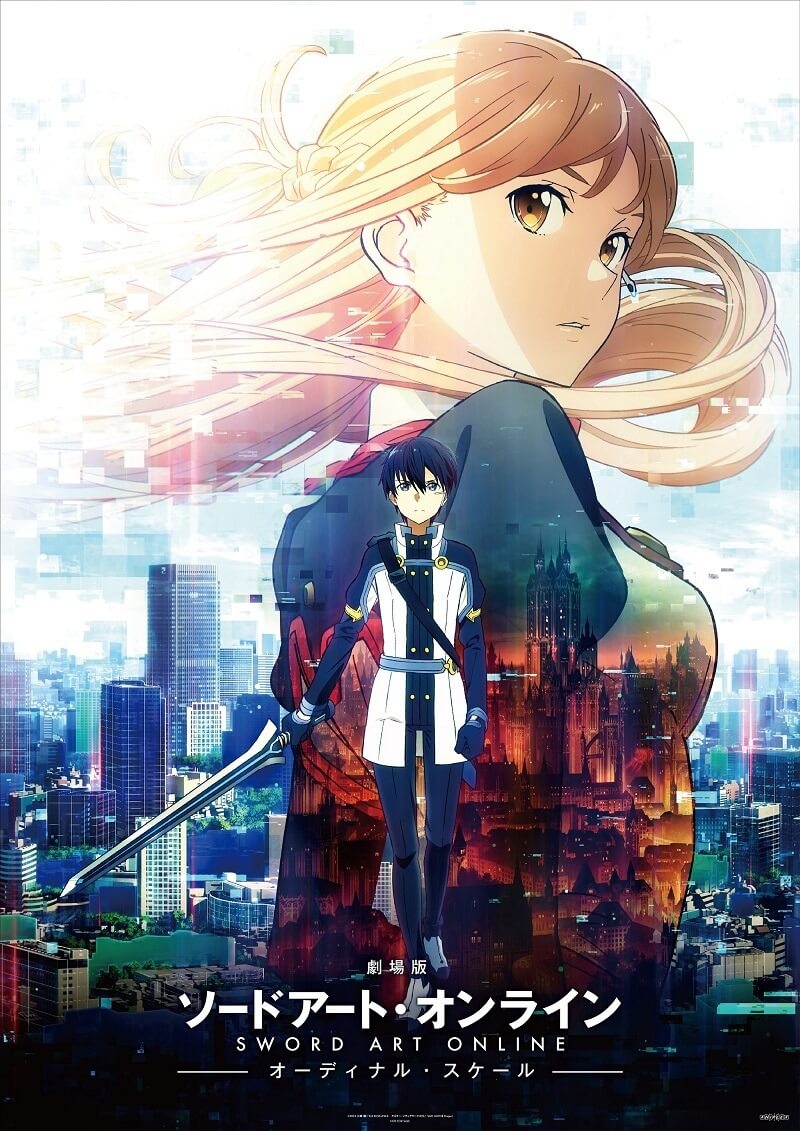 Trivia 29 November is Good Meat Day, which is coined by Yoriyoki Miyazaki Beef Council from Miyazaki prefecture. The date was derived from the pun “ii niku” (1129). Other than November, meat stores often have campaign on the 29th of every month.