The official Kemono Friends Twitter announced that the ending theme song for TV anime Kemono Friends 2 will be performed by new unit Gothic×Luck. The theme song is titled “hoshi wo tsunagete” (Connect the Stars), and is written by popular musician and writer Jin. 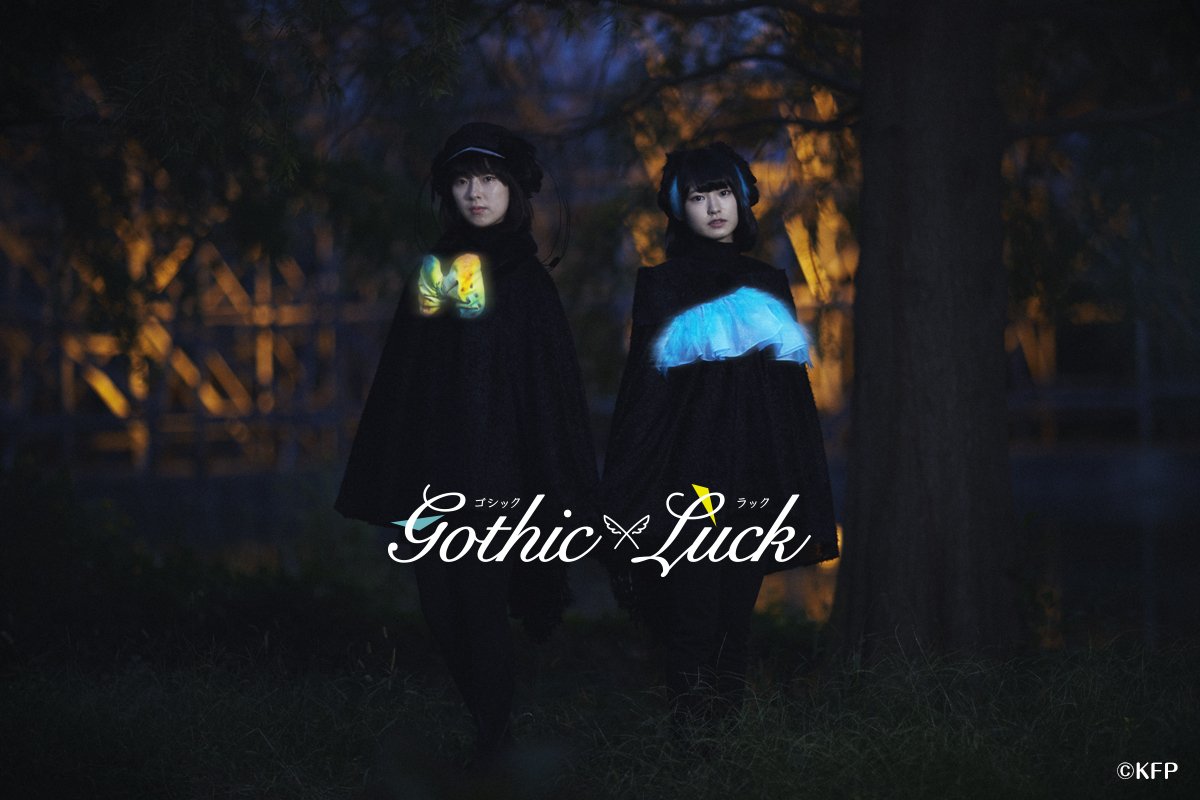 Gothic×Luck is a 2-member unit comprising Mashiro Yagi and Madoka Suga, who were chosen from an audition held in September 2018. In addition to the ending theme song for Kemono Friends 2, the duo will play new characters for the anime.