The opening theme song for Tatsuki’s new anime Kemurikusa has been announced to be a same-name title “KEMURIKUSA”, and that it is performed by nano. The visual and video are also revealed. 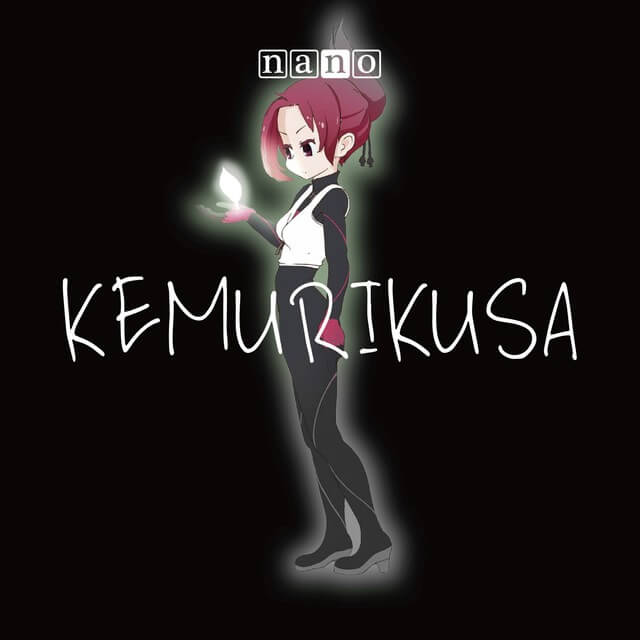 The song – nano’s new single in three months – will be included in her new album that will be released on 6 February 2019.

Kemurikusa is an original animation work that started online in 2010. It was produced by Tatsuki and animation team irodori. The animation will be rebooted as a TV series, and is slated to begin broadcast in January 2019. Check out an interview with nano during her recent visit to C3AFA Singapore 2018.