Beefing up the line-up for the heart-throbbing anime

The TV anime adaptation of mobile game Mr Love: Queen’s Game is slated for broadcast on 15 July in Japan. The theme song performers for the anime have also been announced. 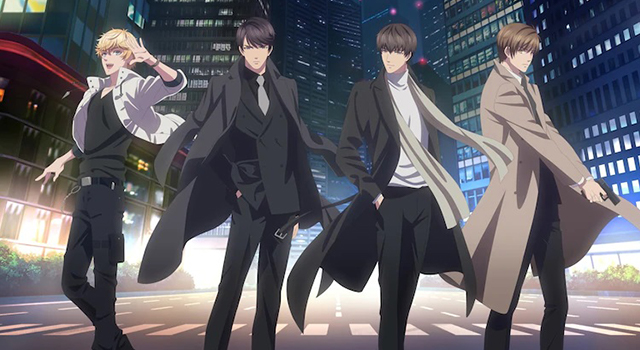 Mr Love: Queen’s Game is the anime adaptation of the smartphone game with the same title. The story illustrates the encounter between “I” (the player) and four “Evolvers” who wield mysterious supernatural abilities. The encounter is the start to a huge revelation of the conspiracies behind the main heroine’s memory loss, and her father’s death.

A promotional video was previously released:

The lyrics of the opening theme, “Nibiiro no Yoake”, is penned by Miura, in the four Evolvers’ point of view, while the ending theme “Maiorite Kita Yuki” is written in the heroine’s point of view. 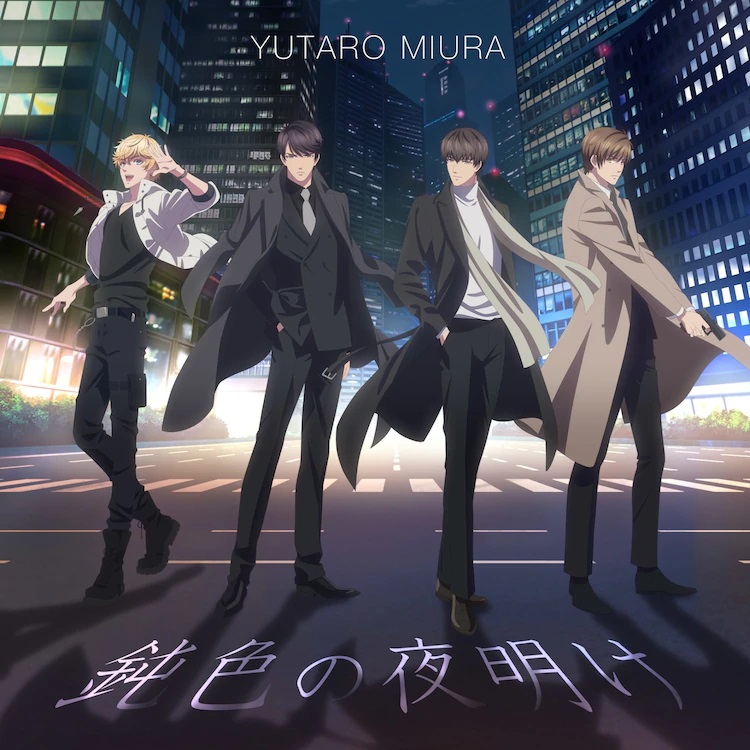 “I wrote the lyrics in the point of view of the four characters who revolve around the main heroine—a straightforward but passionate image of wanting to protect one girl no matter what it takes. The bonds shared with the heroine is stronger, and warmer than anything else. The lyrics expresses the preciousness of connections between people.

I can’t wait for the broadcast. Let’s enjoy the story of Mr Love: Queen’s Choice together.”

“I’ve played the smartphone game and I was deeply attracted by the main heroine’s passion and the unique personalities. The mysterious story makes you want to know more and I’m looking forward to watching the anime.

The ending theme, “Maiorite Kita Yuki” is a ballad that feels delicate, just like winter, and I tried to express the heroine’s passion in wanting to take a step forward to change her future. I sang the song while fully immersed in the world of KoiPro, so please enjoy listening to it while watching the anime.”