More goodness adapted from the creator of Fairy Tail!

It has been revealed that Hiro Mashima’s EDENS ZERO will receive a TV anime adaptation! 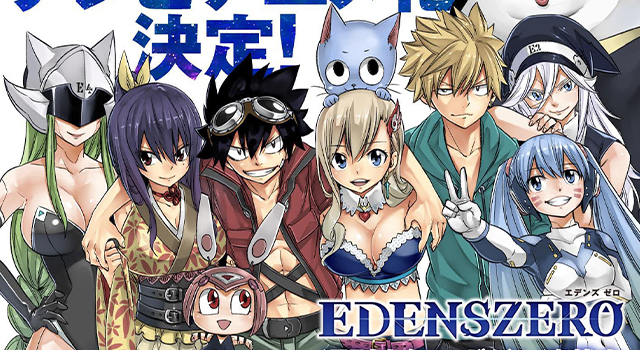 The announcement was made on Hiro Mashima’s Twitter. EDENS ZERO is currently being serialized on Weekly Shonen Magazine (Kodansha). EDENS ZERO is an adventure fantasy story that revolves around Shiki, a boy from Granbell, a planet filled with robots. The tenth volume will be released on 17 June.

Hiro Mashima is known for his works on the Fairy Tail series.

More details on the anime will be released at a later date.