Fans of the mobile game will get chills after watching this!

The main PV of anime film Monster Strike The Movie: Lucifer – Zetsubou no Yoake has been revealed. 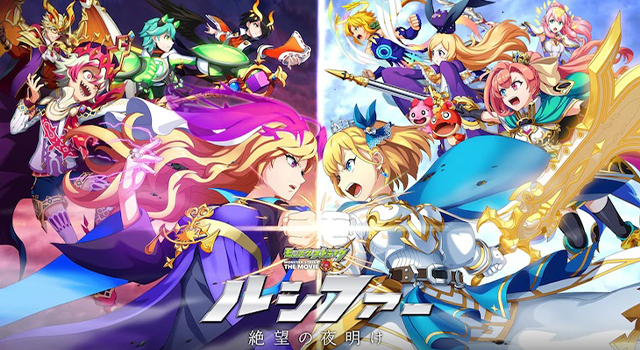 Monster Strike The Movie: Lucifer – Zetsubou no Yoake is the third anime film adapted from the mobile game Monster Strike.

The latest PV features the movie’s theme song “Eiyuu no Uta” by Masayoshi Oishi. With the theme song in the background, the trailer shows the beautiful but intense battle scenes between Lucifer, Arthur and Solomon.

The movie release in Japan was postponed due to COVID-19, but the new release date has been announced to be on November 2020.

Currently, usable in-game titles of Oishi’s nicknames「おしゃべり」 (“Oshaberi”) and 「クソメガネ」 (“Kuso Megane”) are being distributed to users with the within the Monster Strike mobile game.

A teaser PV was released back in late March: