An anime film of the reboot BEM TV anime series that aired in 2019 has been announced. The film, titled BEM ~BECOME HUMAN~ is slated for release in Japanese theaters this Fall. Along with the announcement, a teaser visual and special PV were released. 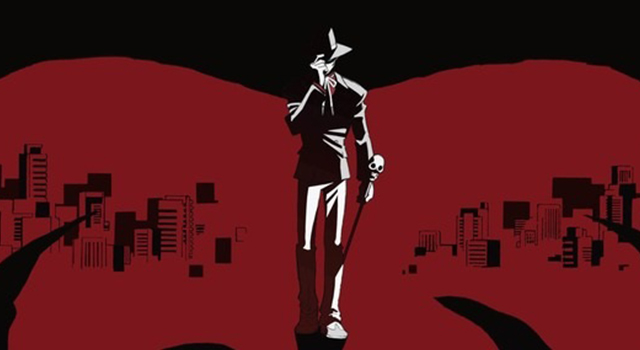 Humanoid Monster Bem first made its television debut back in 1968 and left a huge impact with its dark and mysterious concept, setting a significant record of over 20% viewership in Japan. The plot of the series revolves around three yokai (supernatural creatures) who are discriminated by other human beings due to their fearful appearance, but still hope to be accepted and become human beings in return for performing justice.

The series inspired a huge remake in Summer 2019, which was also to commemorate the 50th anniversary (2018) of the series. The remake, based on the same concept, was set in a whole new setting and adopted a different style of storytelling. 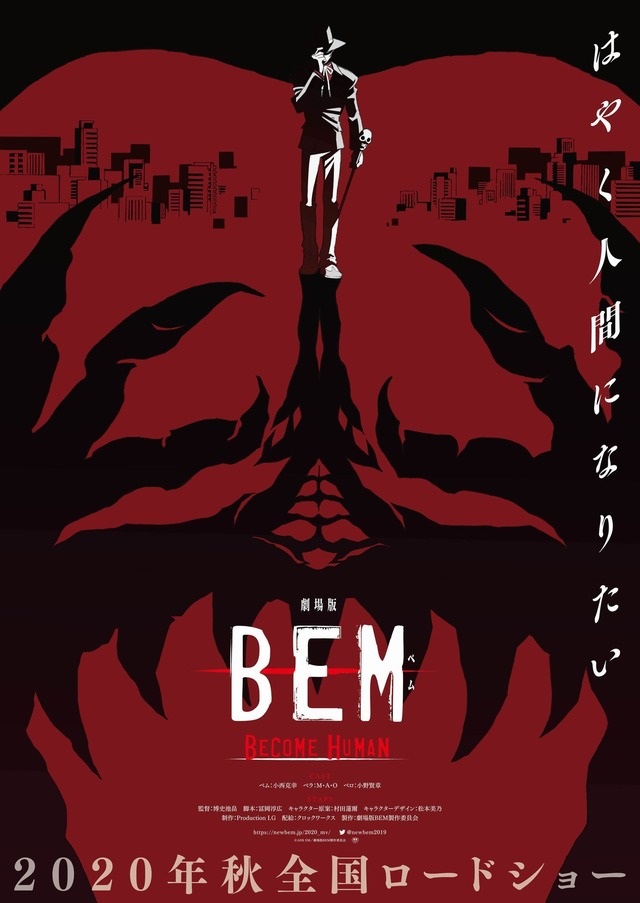 Check out the special PV:

Additional cast and more details on the story will be revealed later.