Reincarnation into the VRMMO world... as a beauty?!

A TV anime adaptation of fantasy light novel series Kenja no Deshi wo Nanoru Kenja (lit.She Professed Herself the Pupil of the Wise Man) has been announced! 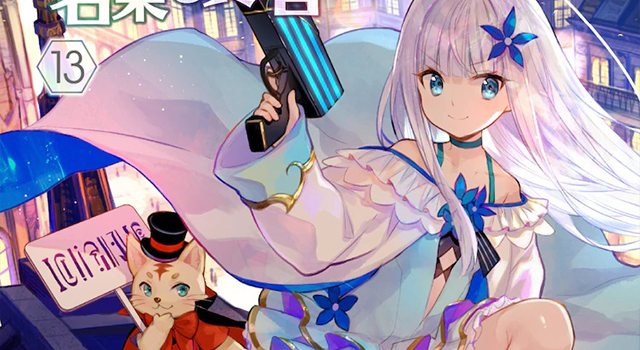 Kenja no Deshi wo Nanoru Kenja is a fantasy light novel series written by Hirotsugu Ryusen and illustrated by fuzichoco.

The novel follows the story of main protagonist Sakimori Kagami, a veteran player of a certain VRMMO with the job class of a Sage, who one day, by an unexpected turn of events, reincarnates into a pretty girl within a game world. 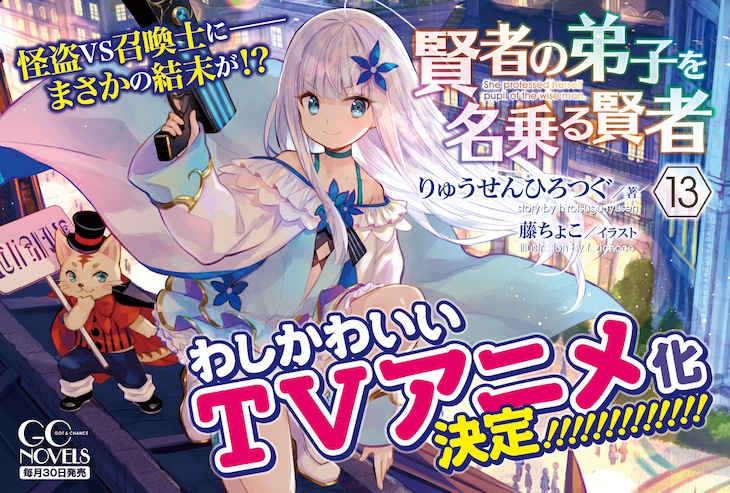 Details of the broadcast date and cast will be revealed at a later date.