The IDOLiSH7 Twitter account announced that the second half of “Trigger – Before the Radiant Glory” of spin-off anime series IDOLiSH7 Vibrato will stream for free on YouTube from 17 January 2019.

Based on the popular music game, IDOLiSH7 is an inspiring anime series about a lesser-known idol group’s journey to becoming superstars in Japan. Uncover their origin story with the long-awaited spin-off, IDOLiSH7 Vibrato.

You can watch the first half now, complete with English subtitles.

Here are some official stills from the upcoming episode. 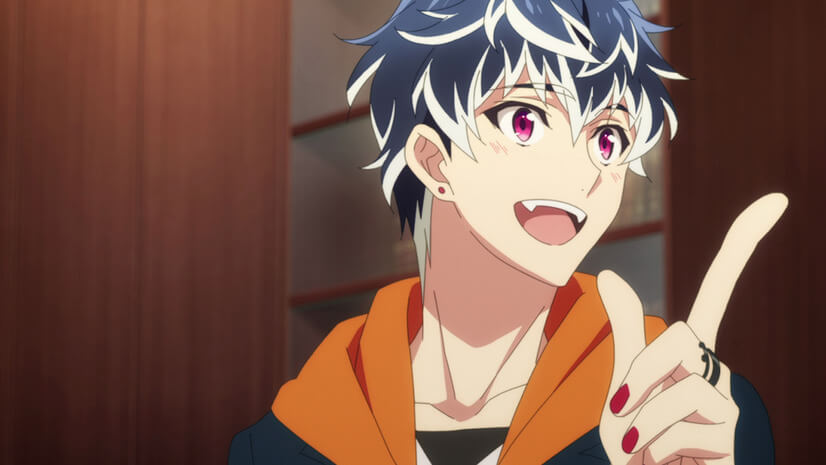 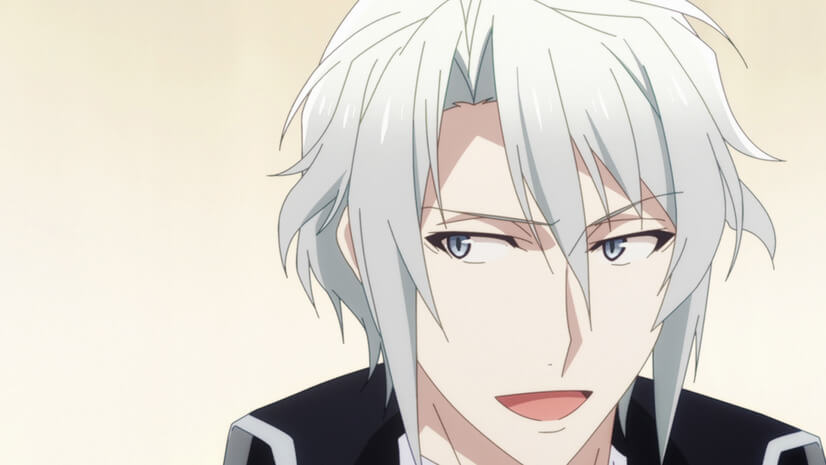 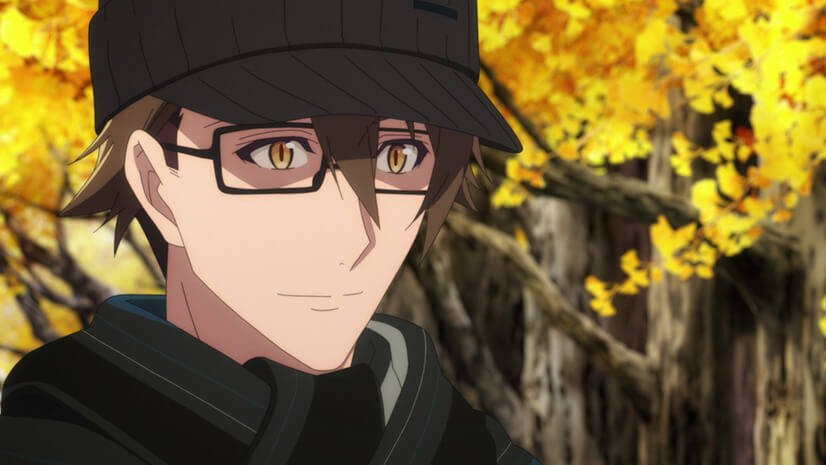