The fan-voted sports anime ranking from the Heisei era

Coming in at number one is Haikyu!! The anime adaptation of the volleyball manga received 31% of the votes. Fans of the series praised its realistic and high-quality depiction of the volleyball sequences, and that they rated it highly because of how the sports hits home the real portrayal of youth. Number two is Kuroko’s Basketball, with 16% of the votes. The thrilling matches and battles have known to set many a heart pounding. With the launch of Japan’s professional men’s basketball league in 2016, the series has become a fitting sports anime for the Heisei era. 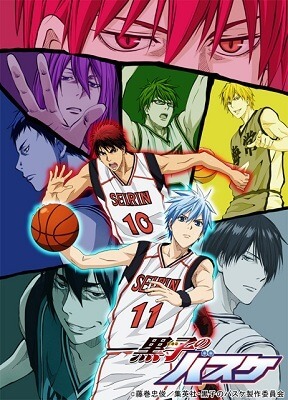 Number three with 11% of the votes is the baseball series Major. The manga-adapted series began airing in 2004 and has amassed over 150 episodes. The story follows the life of Goro Honda, who overcomes tremendous challenges to ultimately become a professional baseball player. His determination to take on all of life challenges spoke to many. 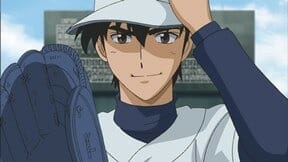