[Interim Results] A close fight at the top

Continuing what they have done last year, anime news site AnimeAnime! is asking readers who they think is “The Most Active Voice Actor” and “Favourite Voice Actor” in 2018. The survey will end on 13 December. In the meantime, here are the interim results for “Favourite Male Voice Actor”.

Number one is Yuki Kaji, with 7% approval rating. He has appeared in popular titles like “Attack on Titan” and “The Seven Deadly Sins” in 2018. His published book “itsuka subete ga kimi no chikara ni naru” (Someday Everything Will Become Your Strength) is another reason for his popularity. 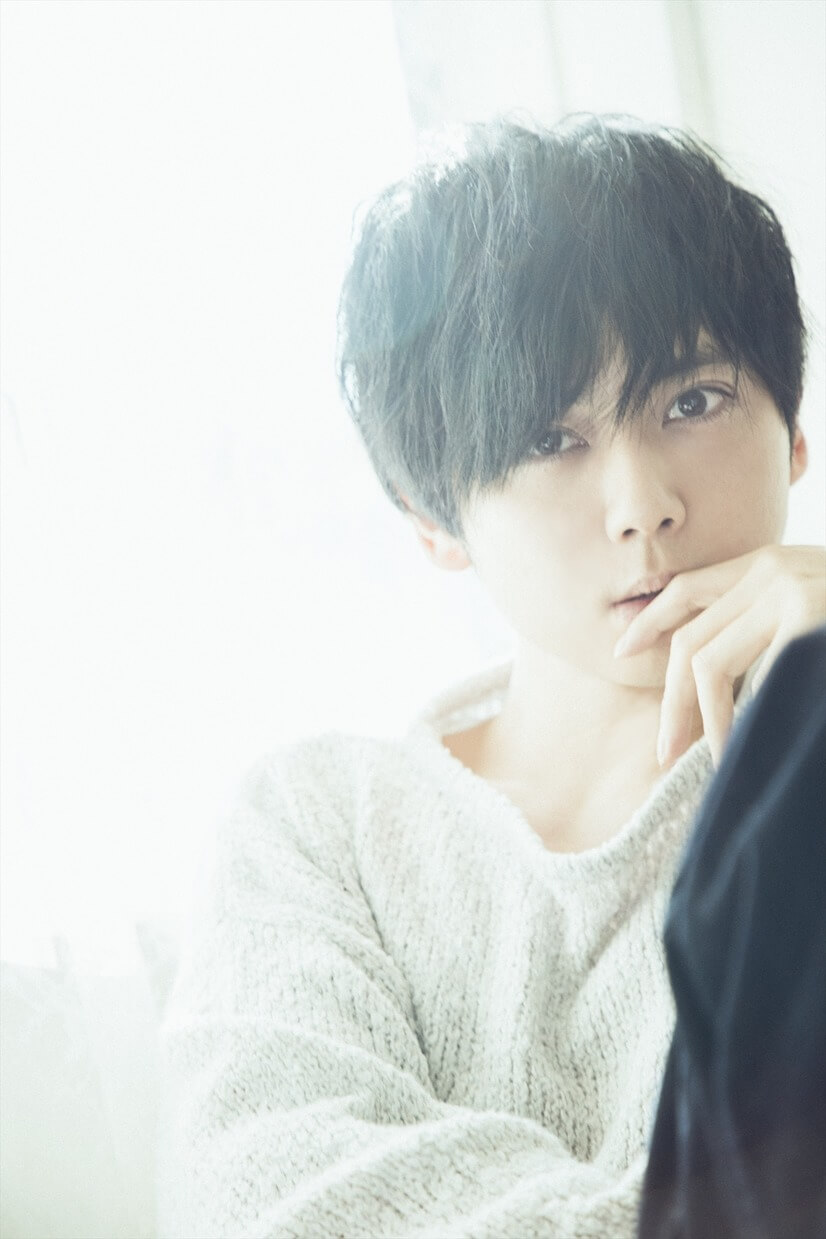 Number two is Tomokazu Sugita. The difference between the top two is very small. Sugita is appearing in numerous popular titles, and his humourous radio talk shows are also a big draw with fans. 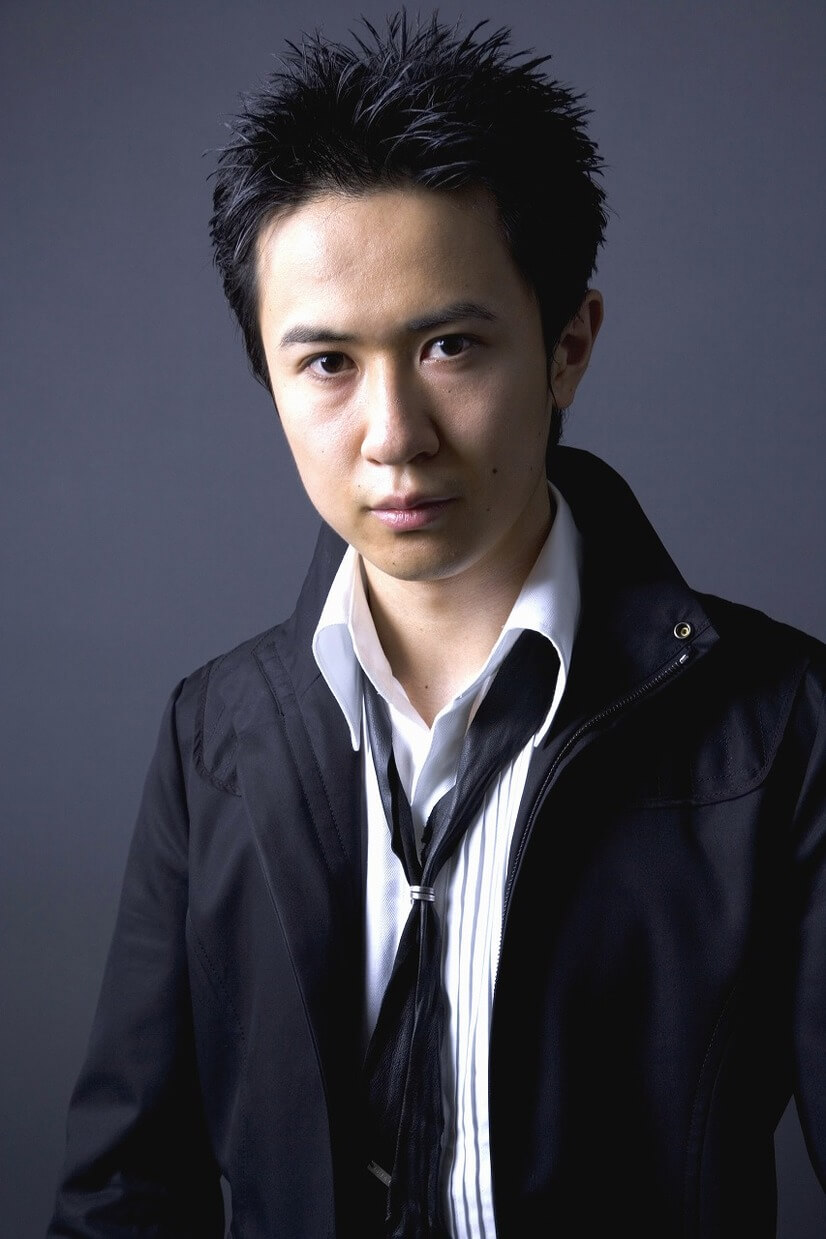 Number three is Hiroshi Kamiya. Not only is he in anime, he is active in commercials as well. 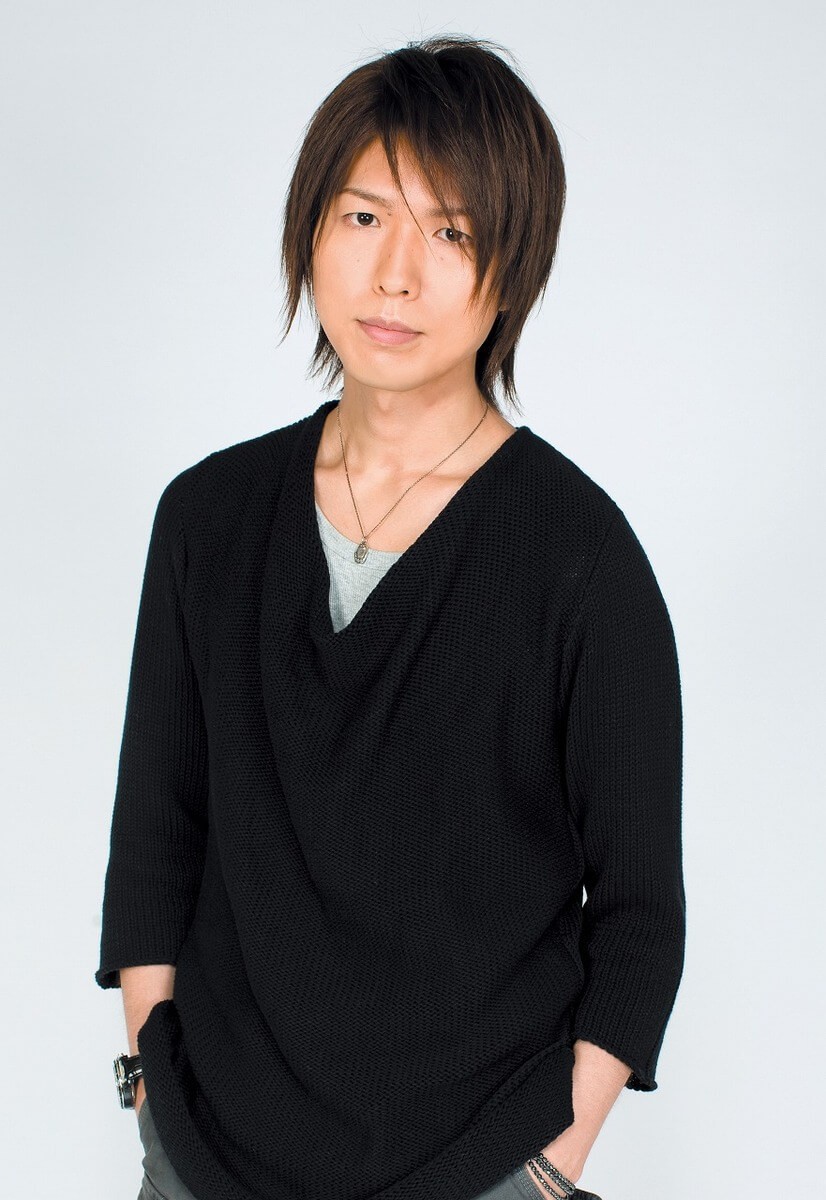