Check out the preview & stills

Check out the preview and stills for Tokyo Ghoul:re #15 airing tonight!

The battle between CCG and the ghouls rages across Rushima. Ghoul investigator Abara Hanbe encounters Kurona Yasuhisa, a half-ghoul with deep-seated hatred for his beloved squad leader, Juzo Suzuya. Outmatched by her superior fighting skills, Abara is easily overwhelmed and gets pinned to the ground. And then…
Meanwhile, one of Aogiri Tree’s leaders, Tatara, stands in the way of the advancing squad led by Kosuke Hoji and Akira Mado. Bearing a grudge against Hoji, he goes on a relentless attack. Suddenly, former ghoul investigator and half-ghoul Seido Takizawa breaks his way in! 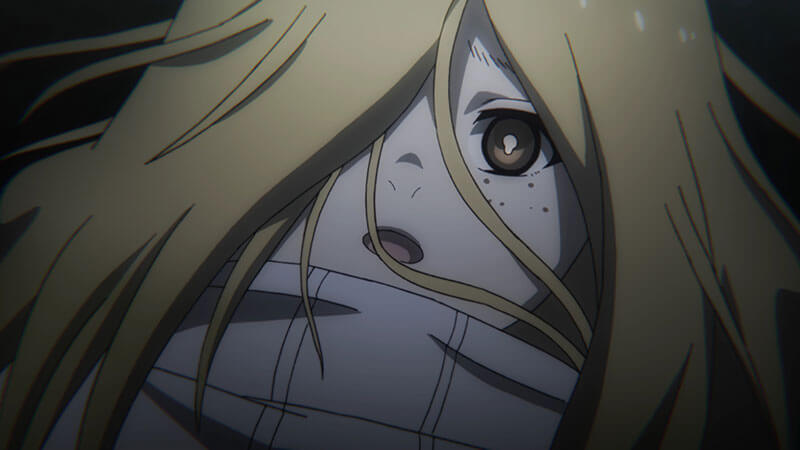 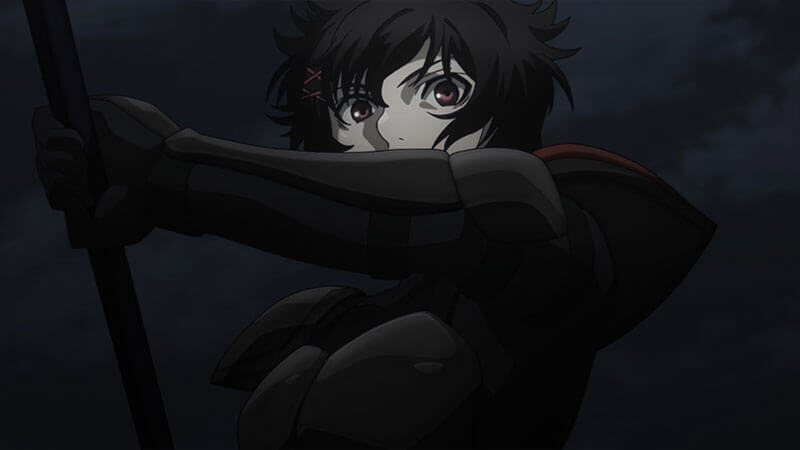 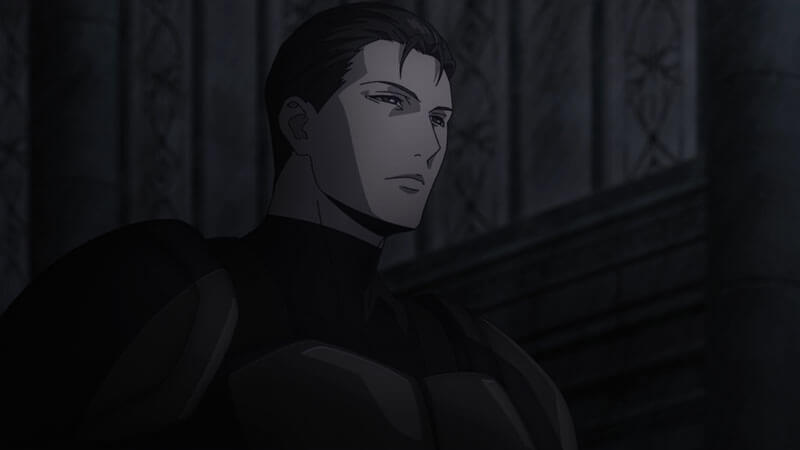 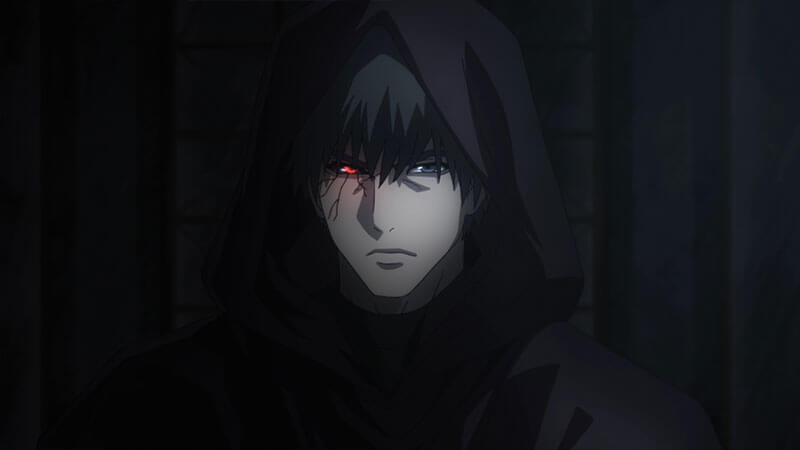 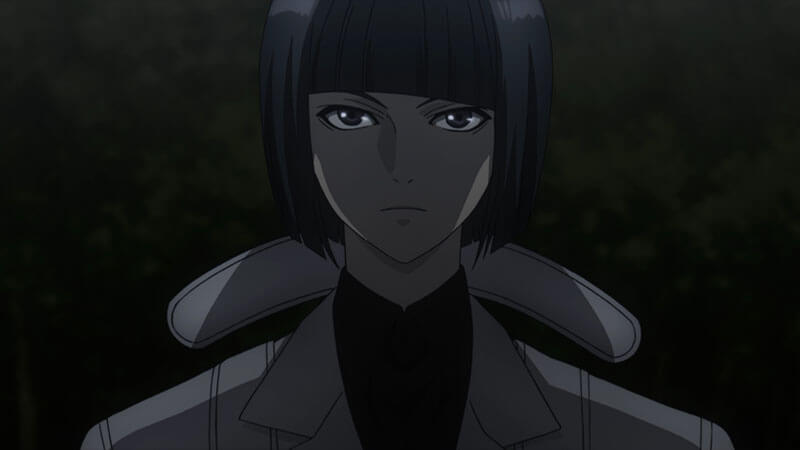