Previously, we revealed the interim results for “Favourite Female Voice Actor 2018”, a fan survey conducted by AnimeAnime. With the survey officially ended on 13 December 2018, here are the final results. Number one is Kana Hanazawa, with 9% of the approval rating. She was previously placed #2 in interim results.

The reasons for her popularity include such noteworthy comments: “Even though she has a sweet and clean voice, her acting range is wide and she impresses every time” to “Her performance is always convincing, regardless of the roles she plays” to “I’m healed by her voice” to “I’ve lost count the number of times I cry from her performance.”

She certainly holds a special place in the hearts of many fans, not just as a voice actor but also as an artiste. Number two, with 8% approval rating, is Aoi Yuki. She is well liked for her acting ability, with comments like “She can become any role she plays” and “She can play young boy characters amazingly too.” 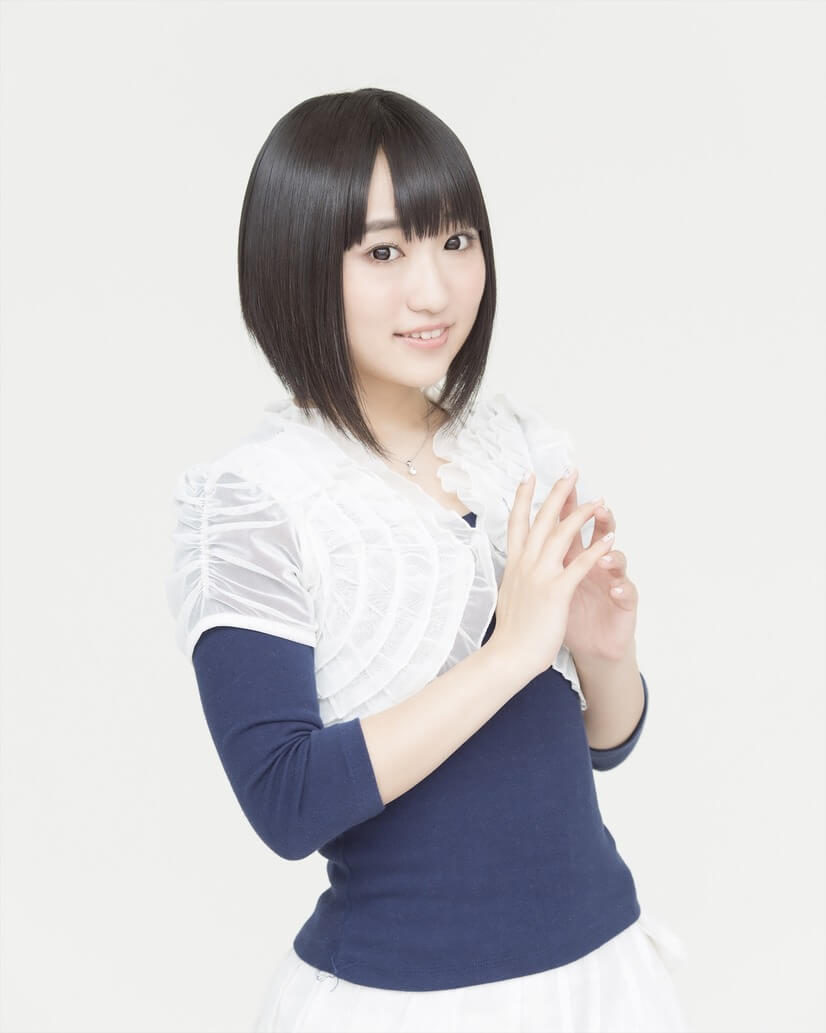 Number three is Inori Minase, with 7% approval rating. Fan comments include “She suits any role she plays” and “I feel good when I hear her voice!” She plays the main female character in various works, and it is her cute performance that captivates her fans. She receives votes from her other activities this year, namely her artiste work and her first live tour in 2018.