Looking as epic as it sounds so far!

Additional cast and a new promotional video has been revealed for upcoming TV anime DECA-DENCE which is slated for a 8 July release. 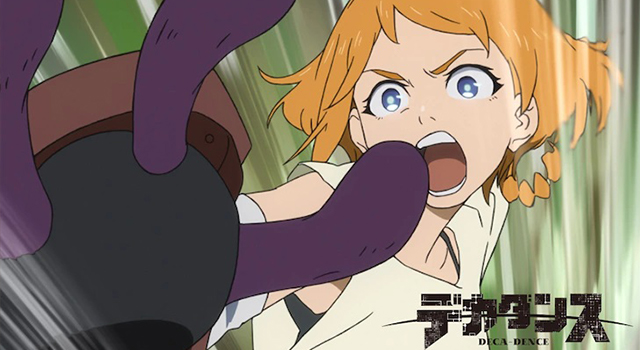 The latest PV features the Opening Theme “Theater of Life” by Konomi Suzuki.

Furthermore, the following additional cast has been announced:

DECA-DENCE is a fantasy that tells the story of humanity’s daily lives aboard the Deca-Dence, a gargantuan mobile fortress humanity has built to protect themselves against an unknown threat, the Gadoll. Yuzuru Tachikawa serves as Director while Hiroshi Seko penned the scripts.

The main cast and Key Visual were released earlier back in May 2020.