DECA-DENCE is set in a world where the survival of humanity is threatened by the existence of unknown creatures called Gadoru, which suddenly appeared on the face of the earth many years ago. The anime’s story portrays the daily lives of those who build the DECA-DENCE, the 3000 metres-high mobile fortress designed to protect humanity from the Gadoru.

The two main characters of the series, Kaburagi and Natsume, are voiced by Katsuyuki Konishi and Tomori Kusunoki respectively. Kaburagi is an armor technician of the DECA-DENCE while Natsume is a girl who aspires to become a Gear—warriors who fight against the Gadoru. 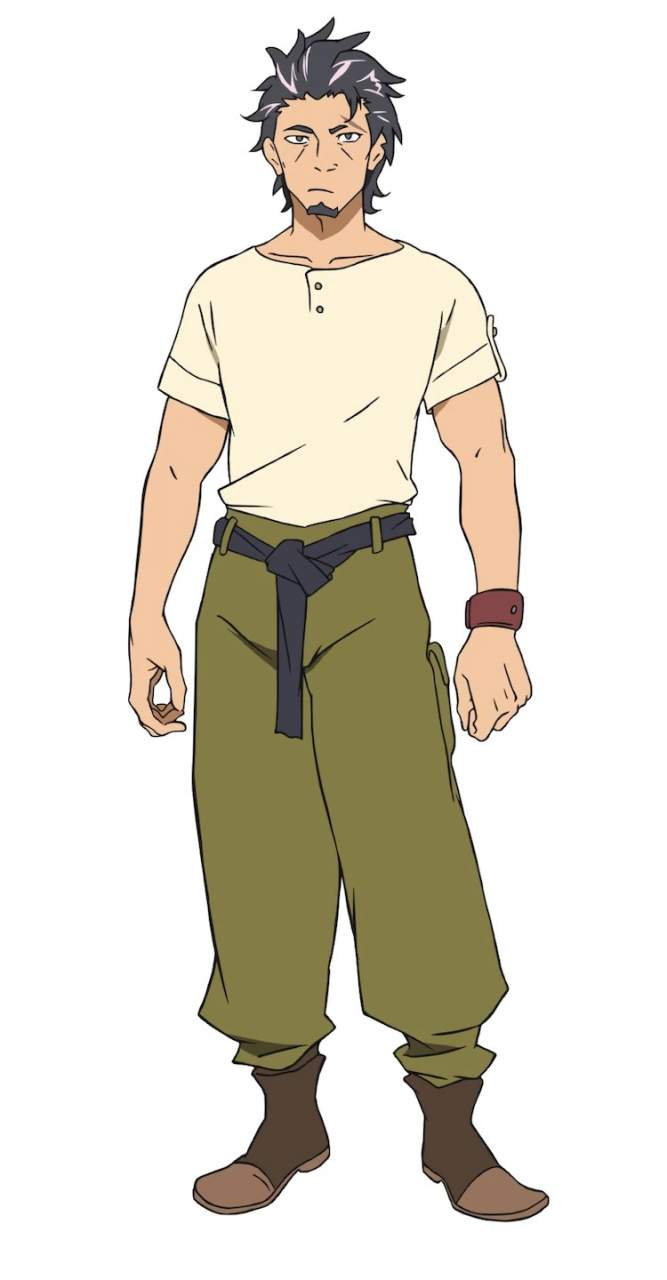 Check out the new key visual, featuring both main characters: 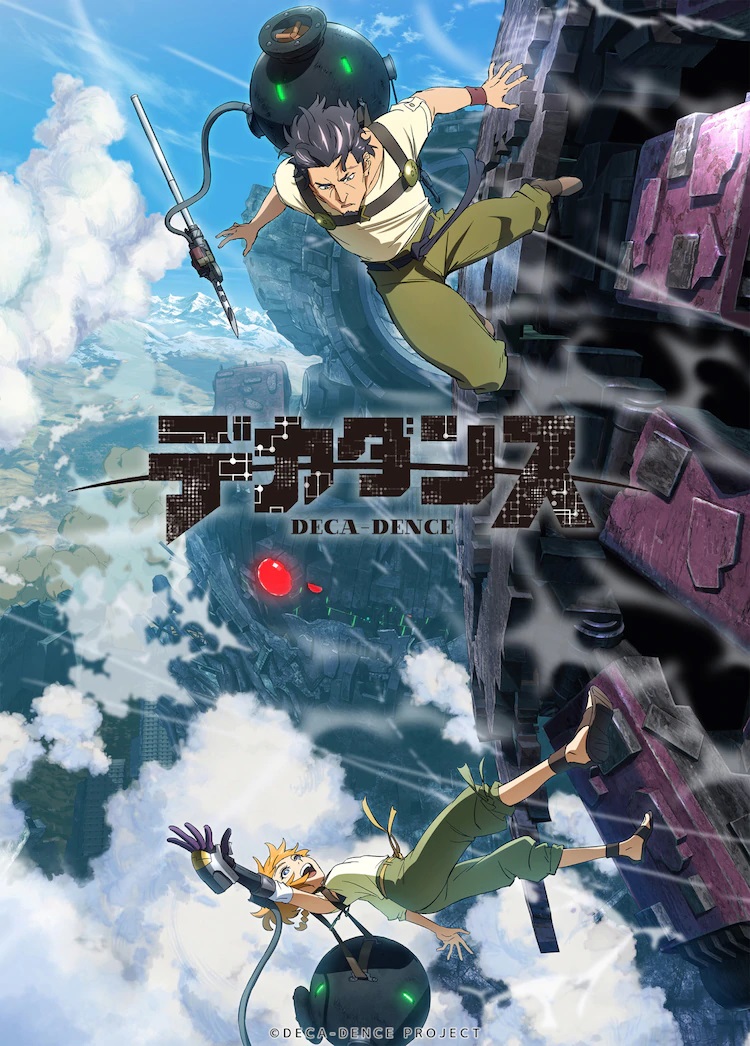 Check out the comments from the theme song performers and main staff:

“This is a really cool story that portrays the strong will of those who are fighting hard to survive in a harsh world. The opening theme “Theater of Life” is a song that conveys the glimmering moments of one fighting hard for their own way of living. It’s a song that’ll make you want to take a huge step forward, so I’d be happy if my singing voice can give the characters power!”

“As I read through the story, I was deeply drawn in. I think I managed to draw a connection between the characters’ feelings and what I feel on a daily basis! I think the ending theme will add a touch of color to the anime, so please enjoy the show and pay attention to the ending sequence as well.”

“It’s been some time since I did an original series! I only started directorial works halfway through my career, and this time, it’s a fresh start with a genre that is new to me. Even right now, I am spending lots of time thinking about what to do with certain scenes (laughs).

DECA-DENCE’s story is set within a large-scale and vast world, filled with lots of action and drama where humans fight against monsters, not to mention there is a gargantuan mobile fortress and many other highlights! Please stay with us till the very end!

We’re looking forward to having your support!”

“I believe DECA-DENCE started off upon a conversation between Director Tachikawa, KADOKAWA’s TanakaP and me, where we talked about creating an original story. It was after my involvement in the TV anime series “The Saga of Tanya the Evil”.

Aside from it being an original story, the preparation work too took plenty of time and with the help of many, we managed to build DECA-DENCE’s world piece by piece. By the time I noticed it, it’s became something amazing… how did it turn out like this?!

This is NUT’s very first original series, made together with our reliable staff members. Please look forward to it!”

A teaser video and visual were released back in July 2019: 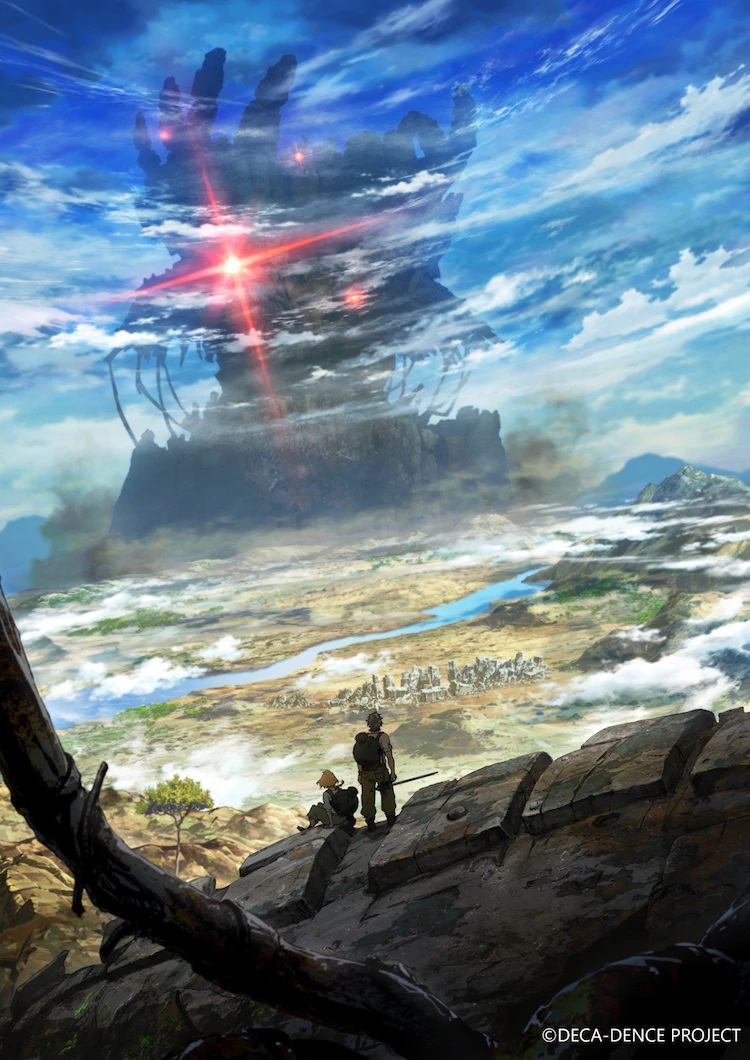