The Familia Myth continues this summer

At the first live stage screening event for the first DanMachi movie, Is It Wrong to Try to Pick Up Girls in a Dungeon?: Arrow of the Orion which was held on 16 February, at Tokyo Shinjuku Piccadilly, a second season for the series was announced. 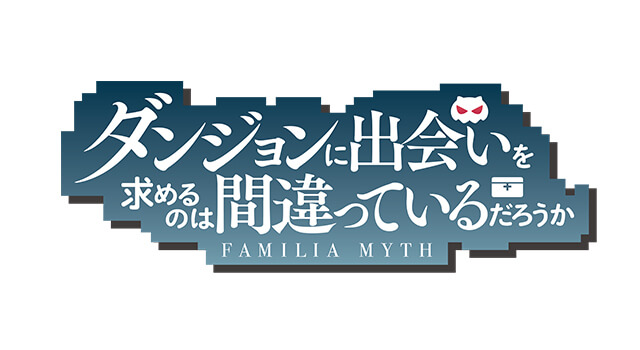 Is It Wrong to Try to Pick Up Girls in a Dungeon? Season 2 will broadcast on Summer 2019. According to Yoshitsugu Matsuoka, the voice of Bell Cranel, the happenings in Arrow of Orion takes place sometime in between the timeline of Season 1 and 2.

There is no other information as of now, but more details are to be anticipated in the near future.

The first season of the TV anime series Is It Wrong to Try to Pick Up Girls in a Dungeon? was simulcasted from April to June 2015 on ANIPLUS Asia in Southeast Asia.