The PV for upcoming TV anime The Misfit of Demon King Academy has been revealed. 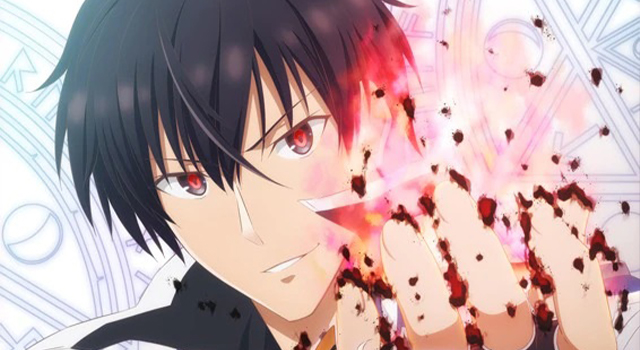 The newly-released PV starts with an introduction of Anos Voldigoad, a ruthless demon king who became tired of endless strifes and reincarnated with the desire of seeing a peaceful world. Coupled with the TV anime’s Opening theme, “Seikai Fuseikai” by CIVILIAN, the PV features the voice of the main heroine, Misha Necron, and the animated scenes of an extremely powerful Anos.

The TV anime was initially scheduled for premiere back in April, but was postponed due to COVID-19. The new premiere date in Japan is set to be on 4 July.

Check out the PV:

A new key visual featuring the main characters was also released along with the PV.

A ruthless demon king is reincarnated after 2000 years, but his aptitude at the academy which nurtures demon kings is… “inept”?!

Tired of the endless strifes while destroying humans, spirits and even gods, the ruthless demon king Anos Voldigoad reincarnates with the desire of seeing a peaceful world. However, upon his reincarnation 2000 years into the future, the world sees an extreme decline in magical powers as his descendants, now used to world peace, are greatly weakened.

Anos joins the “Demon King Academy”, where demon king reincarnate candidates are being nurtured. However, the academy sees no potential in his capabilities which leads to his label as a misfit. Moreover, the legendary demon king in everyone’s knowledge is far from who Anos used to be.

Along with Misha, his servant and the only girl who showed him kindness despite the discrimination, Anos races up the hierarchy as the misfit of the demon king academy!!

“Be it providence, fate, or miracles—they can just grovel before me and get lost.”

Here are some comments from CIVILIAN, the performers of the TV anime’s opening theme:

“There was a delay due to the virus and I believe those who worked hard producing the anime had lots of worries and frustrations. I am so glad that we managed to overcome the obstacles and safely announced the new broadcast date, together with the opening theme.

Our song is filled with Anos’ strength—an overwhelming power that will awaken the people who now live in a world that has lost something important in exchange for peace. Please enjoy our music together with the anime. Please listen to our fruit of labour “Sekai Fuseikai”.”

“I am glad that the announcement has been made despite the delay. It has been some time since my last song as a band. I hope many will listen to our music by watching the anime. Look forward to it!”

“It was delayed due to the coronavirus, but I’ve been looking forward to this day! As a fan of isekai light novels, I am really happy to perform the opening theme this time and I can’t wait to catch it on air. I hope the music will enhance your experience while watching the anime. Please look forward to hearing our song during the broadcast!” 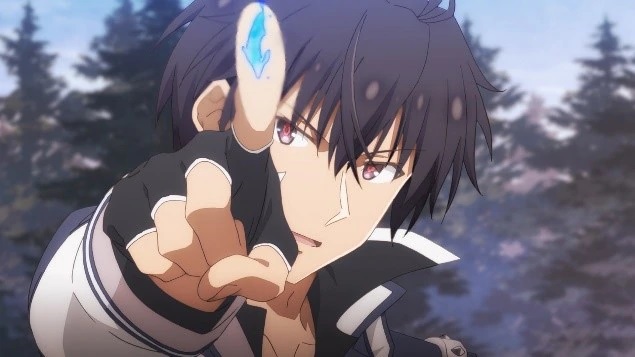