The latest episode of Attack on Titan Season 3, titled “Bystander”, will be airing later tonight. The episode was postponed last weekend due to Typhoon Trami in Japan.

Check out the synopsis and preview. 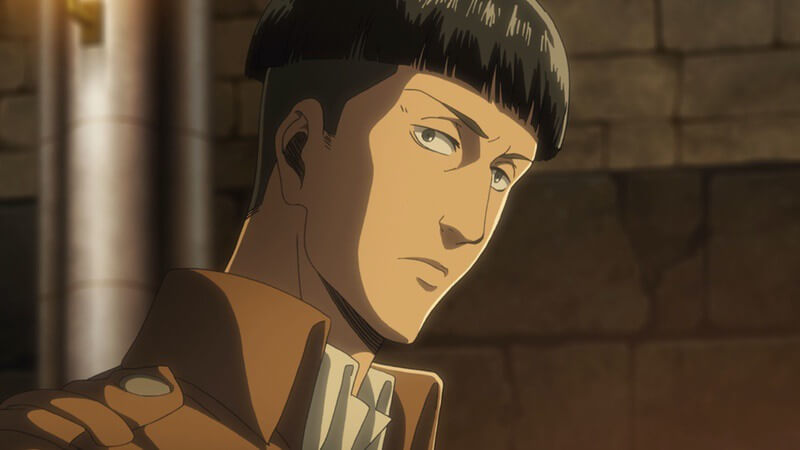 Having seen a glimpse of his father’s memories, Eren attempts to track down a man hoping they might shed some light on his father’s secrets.