4 Reason to Watch Boogiepop and Others

2018 marks the 20th anniversary of the highly popular Boogiepop series. And its latest anime adaptation Boogiepop and Others will begin broadcast in January 2019. For the fans as well as the uninitiated, here are the reasons why you would need to watch the new anime. 1. The Original Novel Is A Historical Masterpiece That Built The Foundation Of Dengeki Bunko’s Popularity

Kohei Kadono’s original work won the grand prize for “4th Dengeki Game Novel Prize” (now known as Dengeki Novel Prize) in 1997. The novel was released by publisher Dengeki Bunko in 1998 and it became a hit. It ignited the “light novel” trend in Japanese literature and propelled Dengeki Bunko to #1 in the entertainment novel industry. Boogiepop and Others is known to have influenced many authors, like Nisio Isin.

The series celebrated its 20th anniversary in 2018, captivating fans through the years. The new anime adaption will be able to do the same. 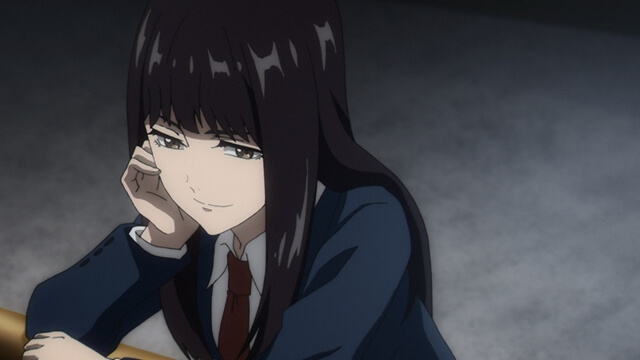 Boogiepop and Others is a series set in a quiet and tense world where the thoughts of boys and girls intersect, and at times clash.

When the production for the TV anime was announced in March 2018, the character visuals and cast were made public, i.e. Boogiepop (CV: Aoi Yuki), an entity who appears when high school girl Toka Miyashita detects a crisis in the world, and a girl who calls herself an ally of justice Nagi Kirima (CV: Saori Onishi). And in October, the other characters were revealed, namely Kazuko Suema (CV: Reina Kondo), Keiji Takeda and Kei Niitoki.

There are many more unique characters that will make their appearance in the TV anime, so watch out for them. 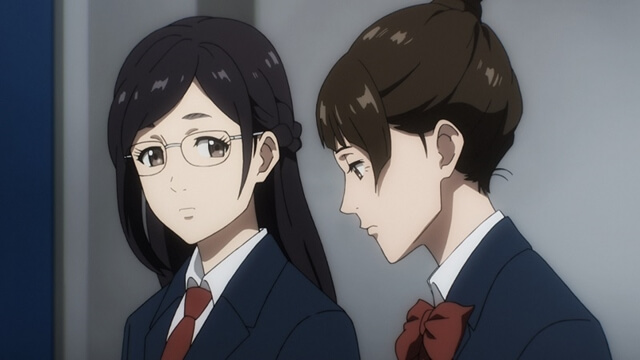 3. A Production Helmed By A Talented Creative Team

The director for the anime is Shingo Natsume, best known for his work on “One Punch Man”. Series composition and screenplay are handled by Tomohiro Suzuki, another “One Punch Man” alumni. The hit-making duo – together with studio Madhouse – reunites for this project, which will no doubt raise the anticipation level for the anime series. In addition, the music is by Kensuke Ushio, who has breathed mellifluous life to critically acclaimed animation movies “A Silent Voice” and “Liz and the Blue Bird”.

The charisma of the visual and music would have been evident in the teaser PV.

4. How Will The Complete 22-Volume Series Get Adapted?

As of April 2018, with the release of the latest book titled “Boogiepop Beautiful: The Kingcraft of Panic-Cute”, the series has amassed a total of 22 volumes thus far. With such a huge body of work to pick from, fans of the series are wondering which books will be adapted into the anime. Each volume is a standalone story, and has a large cast of characters, so fans must be hoping to see their favourite characters brought to life.

Boogiepop and Others premieres 4 Jan, FRIs 23:00 [22:00 id/th] on ANIPLUS Asia in Southeast Asia. Premiere episode is a 1-hour special.