54 AD, the Roman Empire. Cestvs, a young slave who was placed in a school for boxers takes on his very first match, where he is matched against a good friend of his. Despite some hesitation, he wins the fight as the loser is killed on the spot.

Tomorrow will not come for those who lose.

"This is no different from murder if my opponent has to die each time I win!"

Clutching onto the sorrow and rage within his fists, Cestvs fights to survive as he faces powerful opponents one after another while the coronation of the Fifth Roman Emperor, Nero, takes place.

With no other chance at freedom other than to keep winning, how will Cestvs seize his future?! 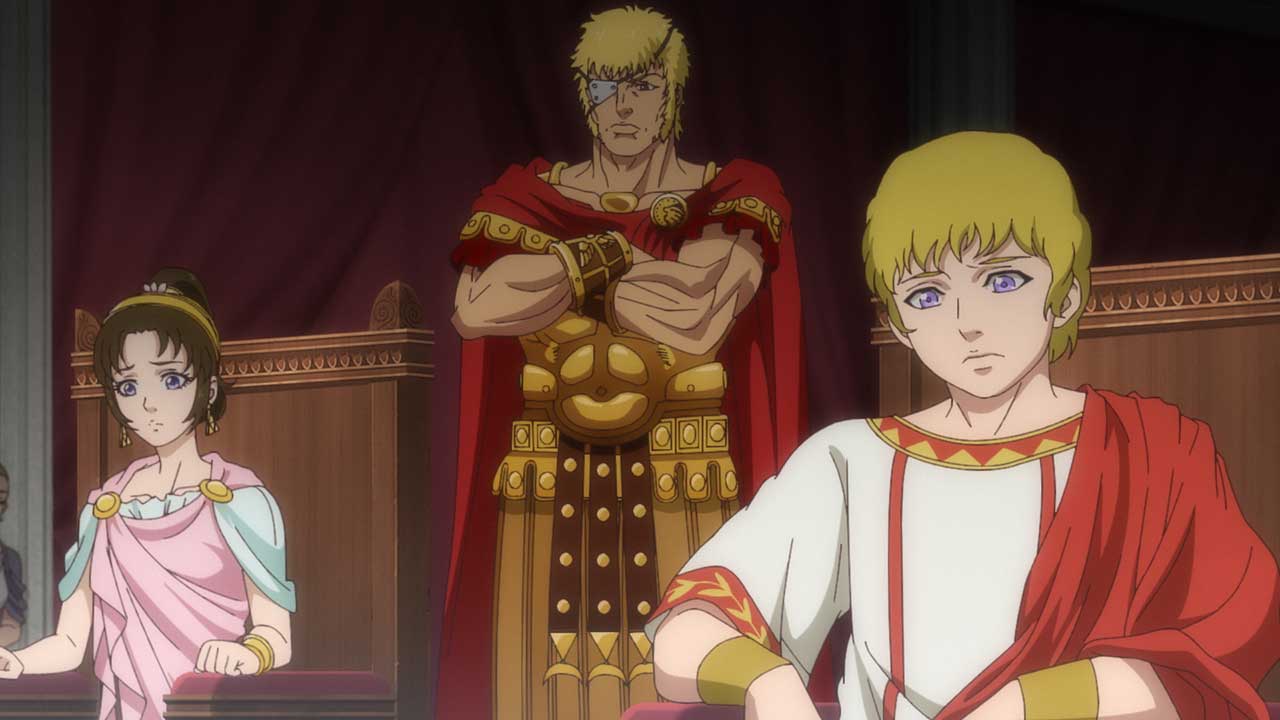 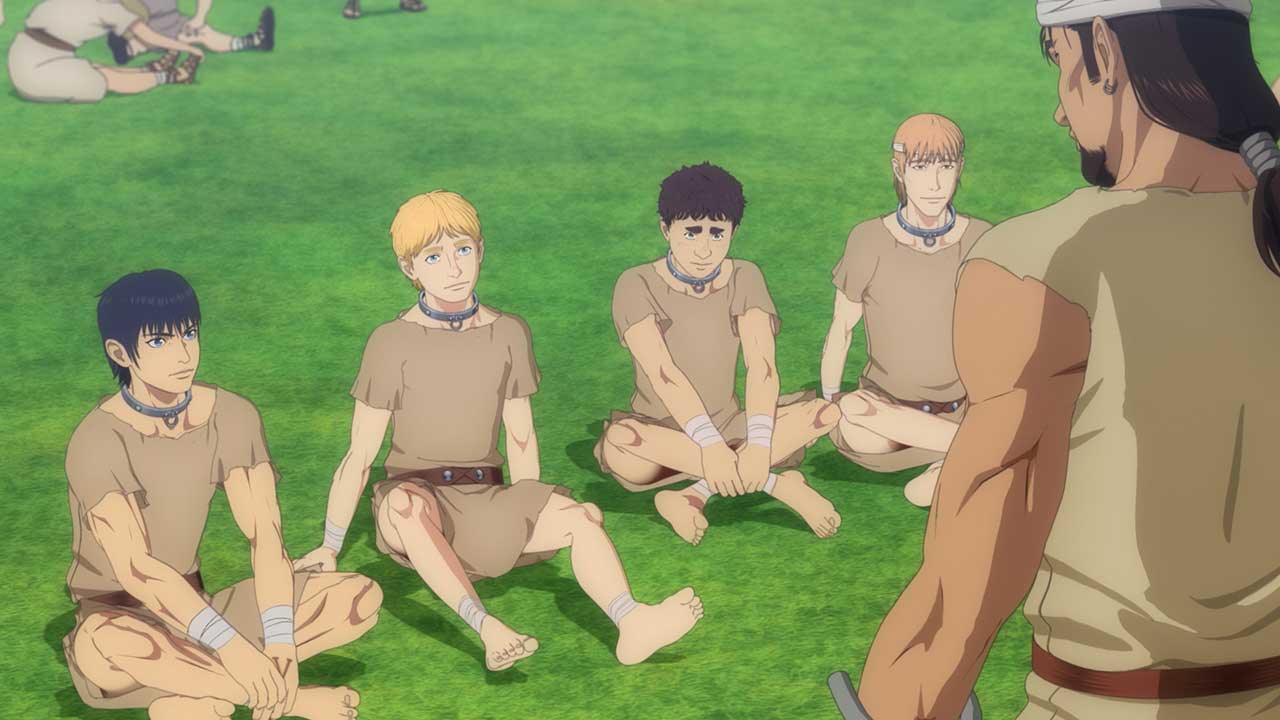 #2 A Different Kind of Fight 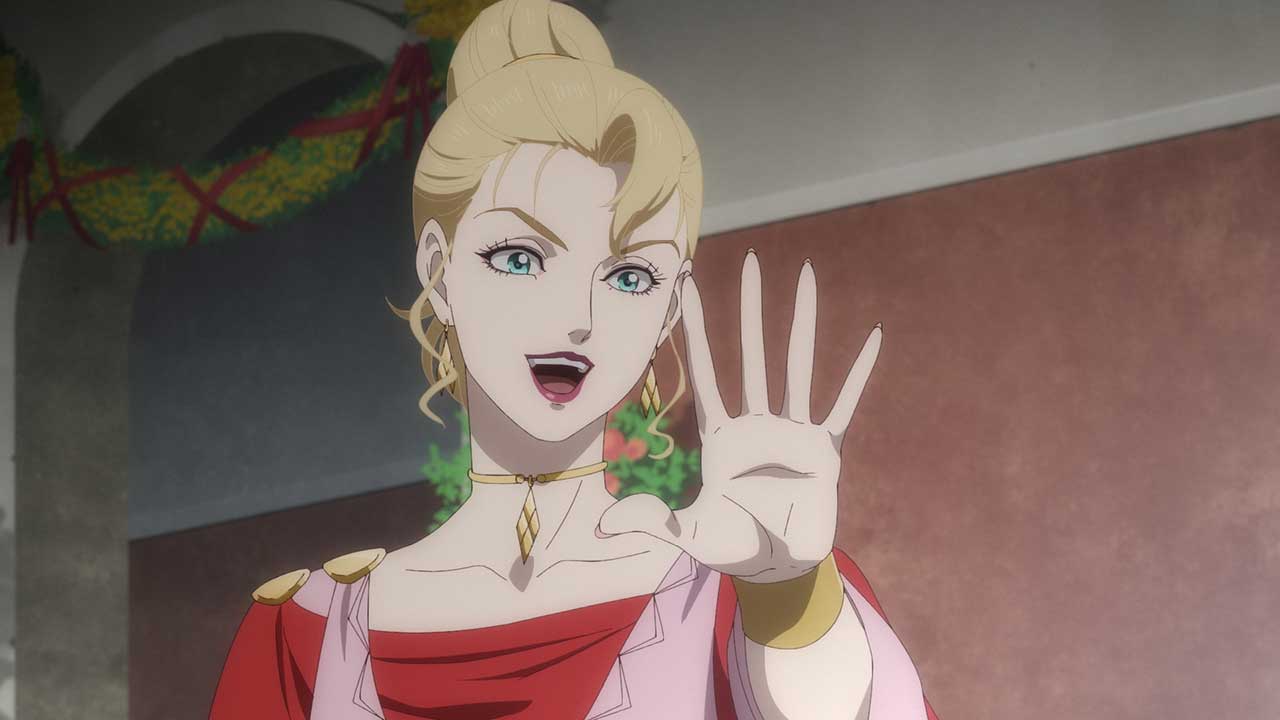 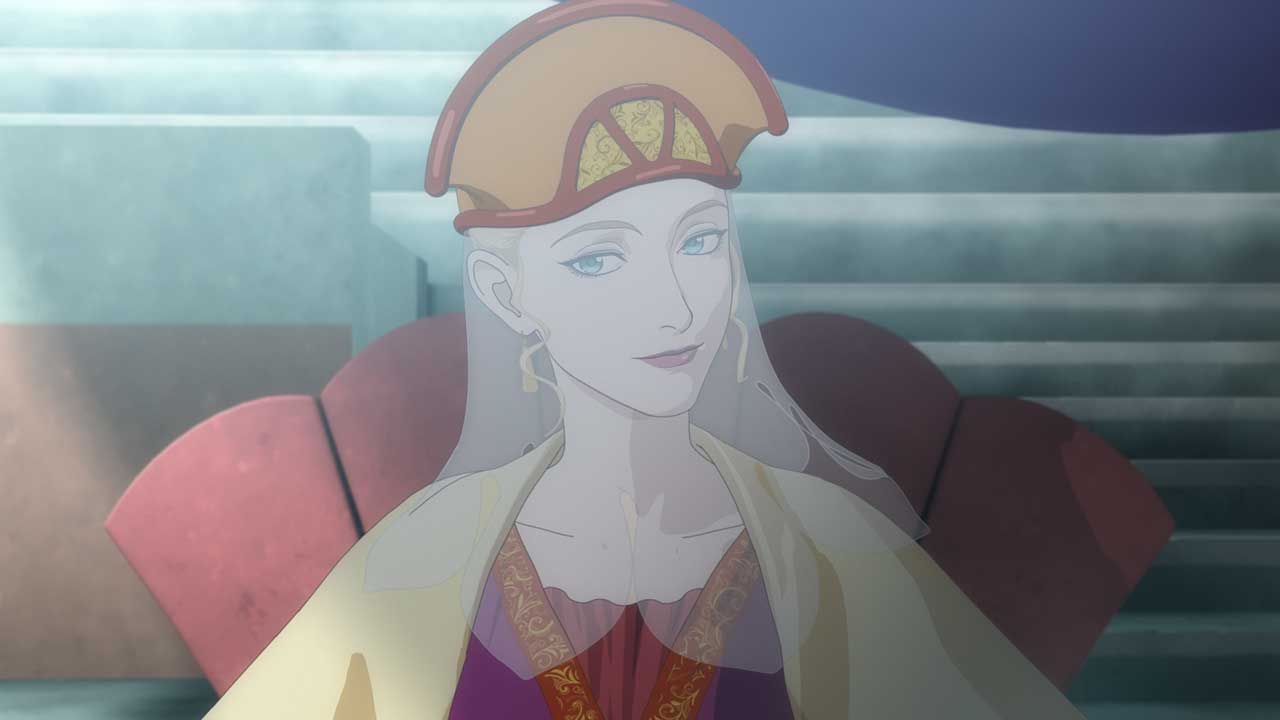 #5 Where Hope Can Be Found 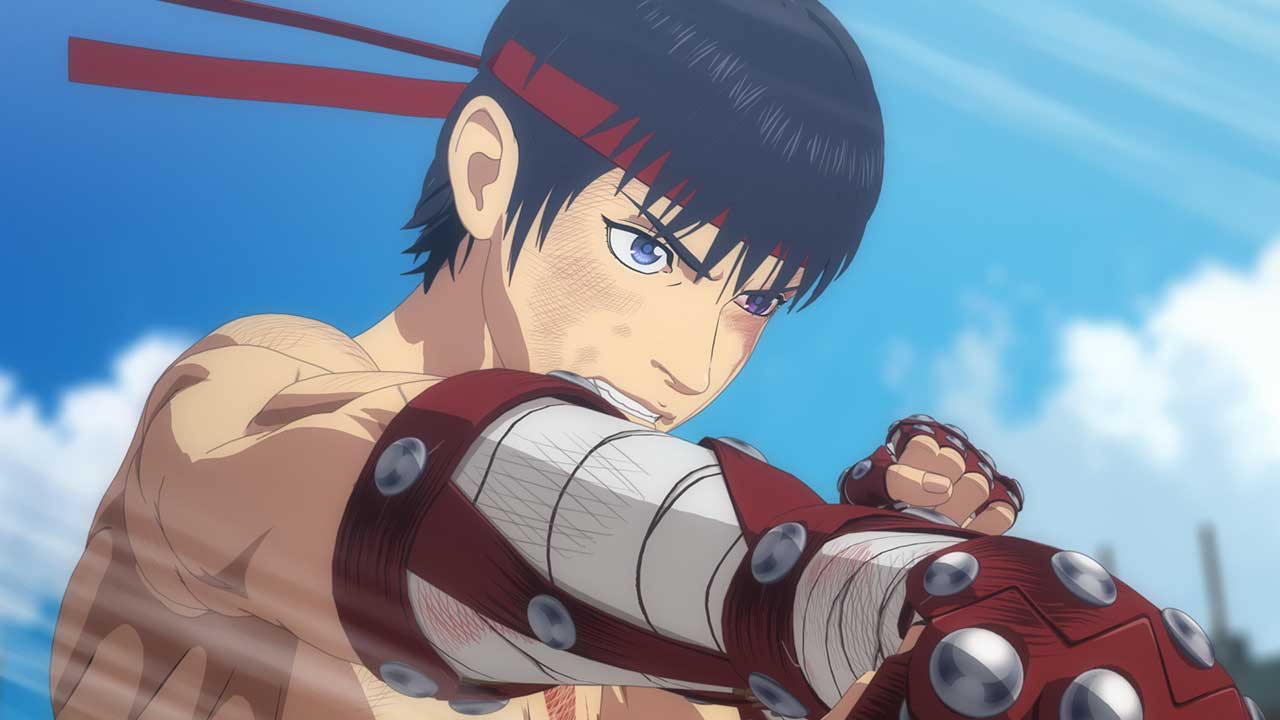 #6 Separated From the Goddess 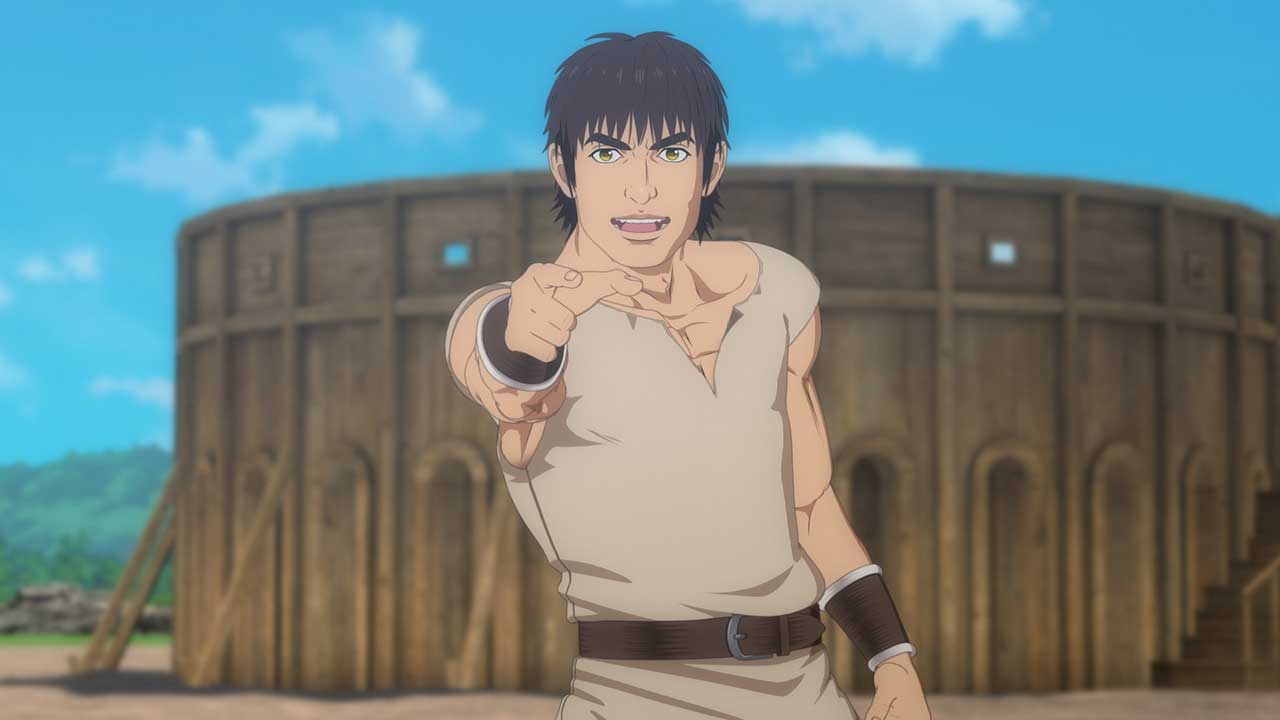 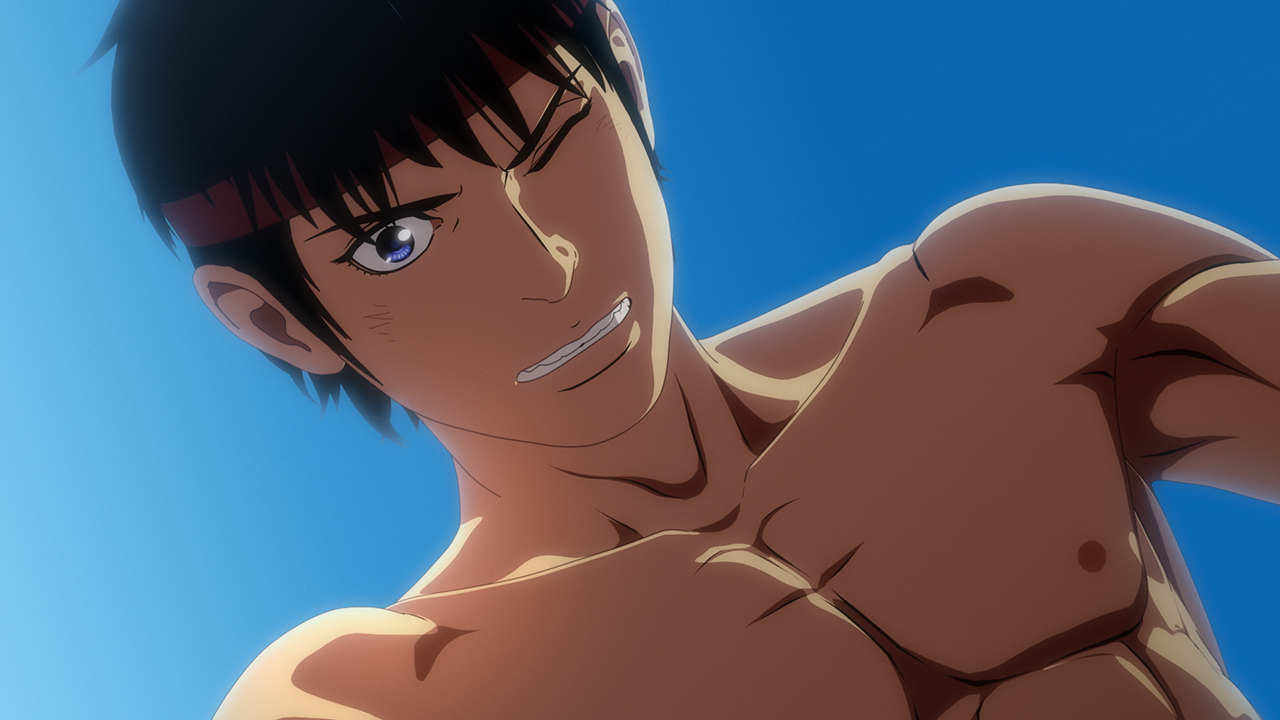 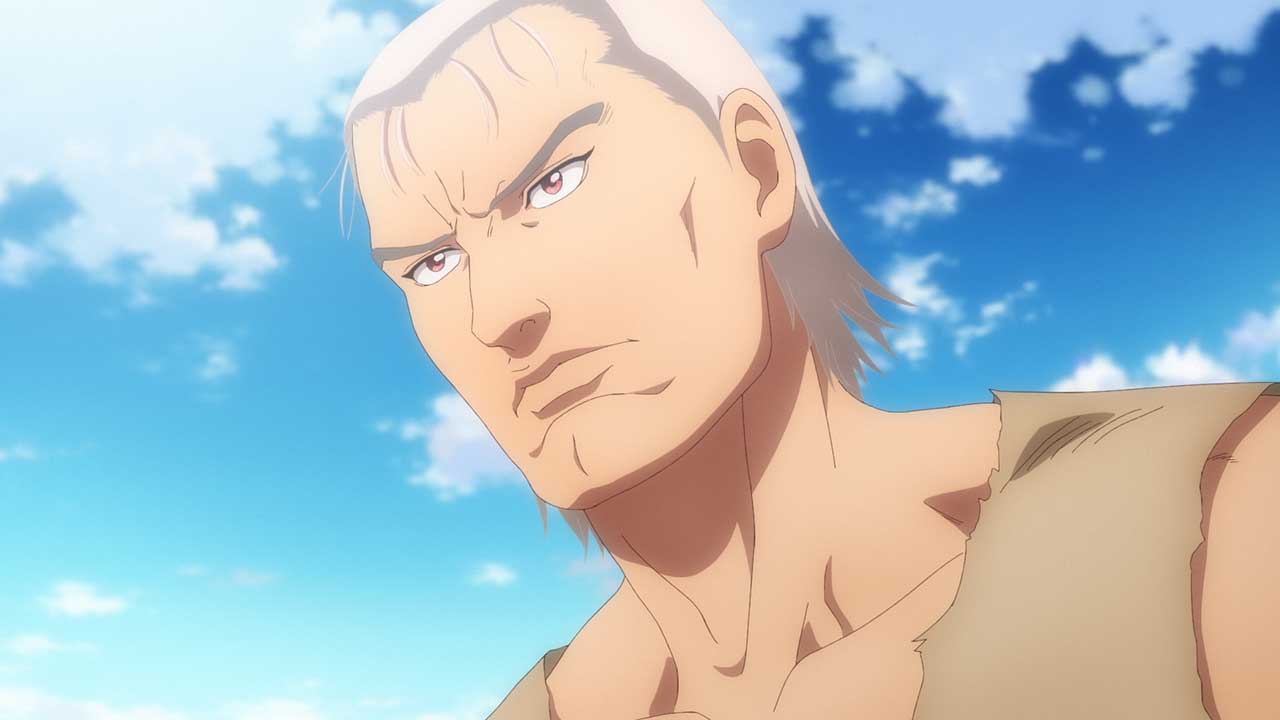