19 May is Yurika Kubo‘s birthday! Kubo debuted as a seiyuu back in 2010 and won the Singing Award as a member of μ’s in the 9th Seiyuu Awards. She is currently taking on main roles in anime film High School Fleet and TV anime Mewkledreamy. To commemorate Kubo’s birthday, Anime!Anime! conducted a poll for fan’s “favourite Yurika Kubo Role”, between 8 May to 15 May. There were a total of 134 respondents with 65 percent of respondents being male, and 35 percent female. Majority of respondents are younger, with 40 percent aged 19 and below and 30 percent in their twenties. Coming in 1st place is Hanayo Koizumi from the Love Live! series, sitting on the top spot since last year with 40 percent of votes. 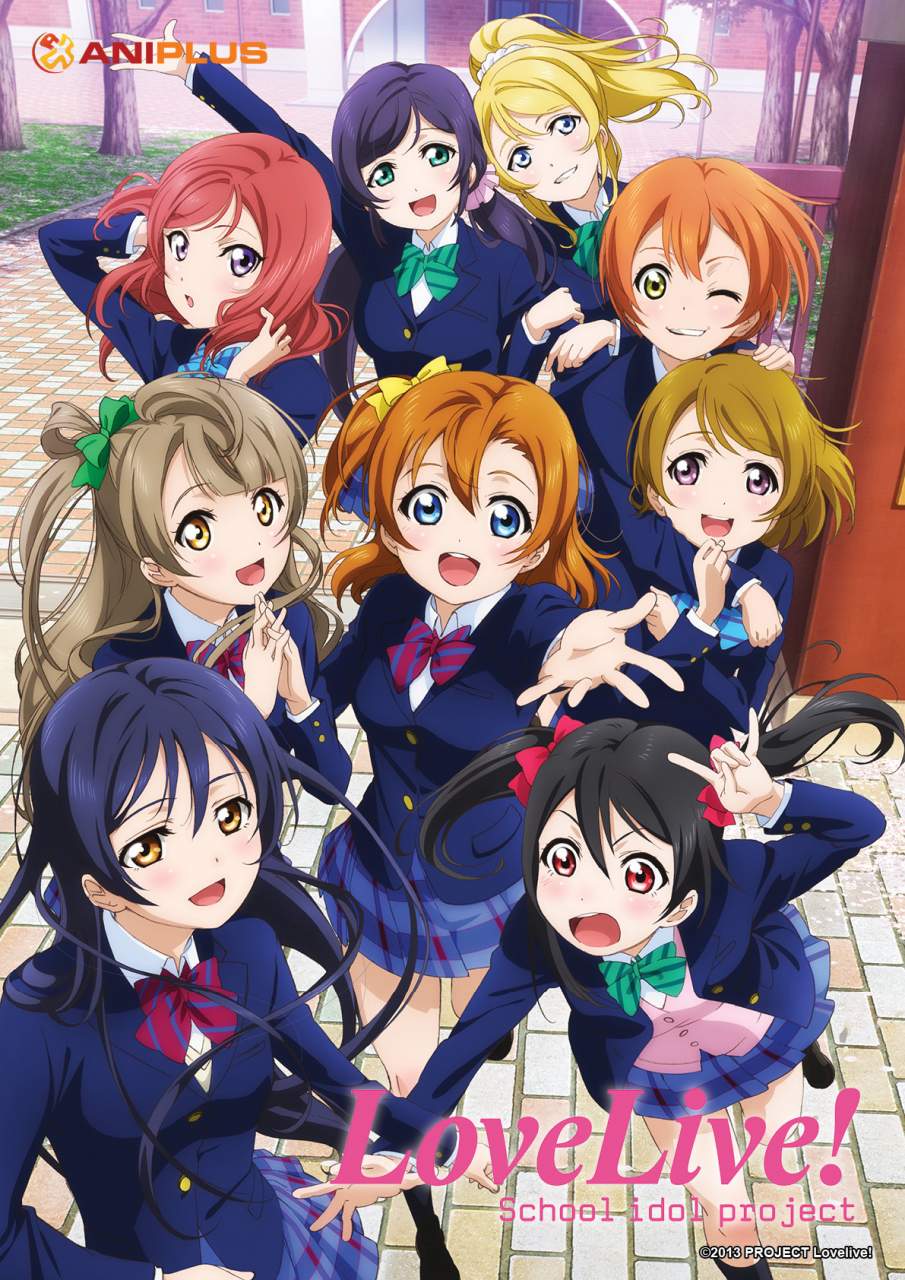 Fans have left comments such as:

Coming in 2nd place is Kaede Azusagawa from Rascal Does Not Dream of Bunny Girl Senpai,  with 25 percent of votes.

Kaede Azusagawa is the main protagonist’s younger sister; one with a secret. Here are some fan comments:

Coming in 3rd place is Yuuri from Girls’ Last Tour, with 6 percent of votes. 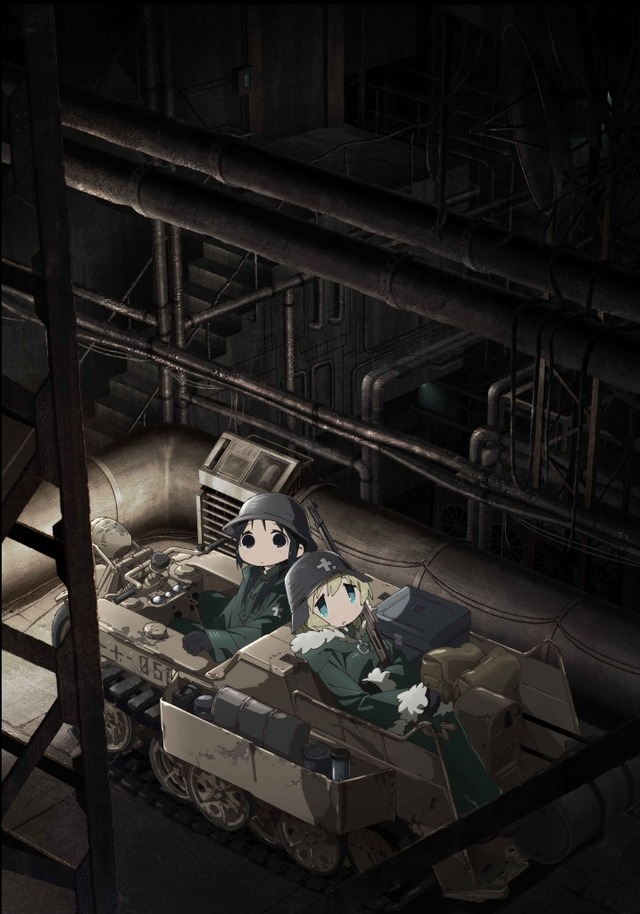 This role has received fan comments such as:

Kurumi Azuchimomoyama from Seizei Ganbare! Mahou Shoujo Kurumi also received some votes with comments such as “The way she incorporates lunacy and cuteness is bizarre and amusing. If you’re looking to appreciate Yurika Kubo, check this out. It sounded like she had lots of fun!”.

Advisor Cha from Amanchu! also received some votes with comments such as “Not human, but an animal. To be able to make all kinds of expressions with just “cha” really shows you how amazing seiyuu can be” .