The TV anime adaptation of World’s End Harem (“Shuumatsu no Harem”), which is currently serialized on Shueisha’s manga application Shonen Jump+, has been announced for 2021. 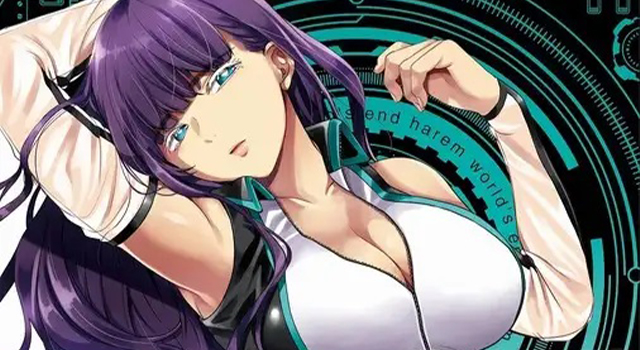 World’s End Harem is a manga written by LINK, and drawn by Kotaro Shono. The manga follows the story of the main protagonist, Reito Mizuhara, who went into cold sleep and wakes up in a world where most men are extinct… 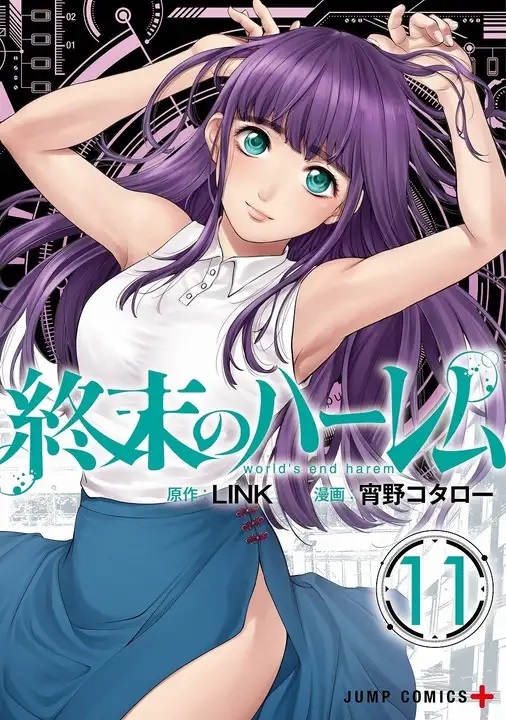 Over 5 million copies of the manga have been sold and the 11th volume will be released tomorrow, 15 May 2020. 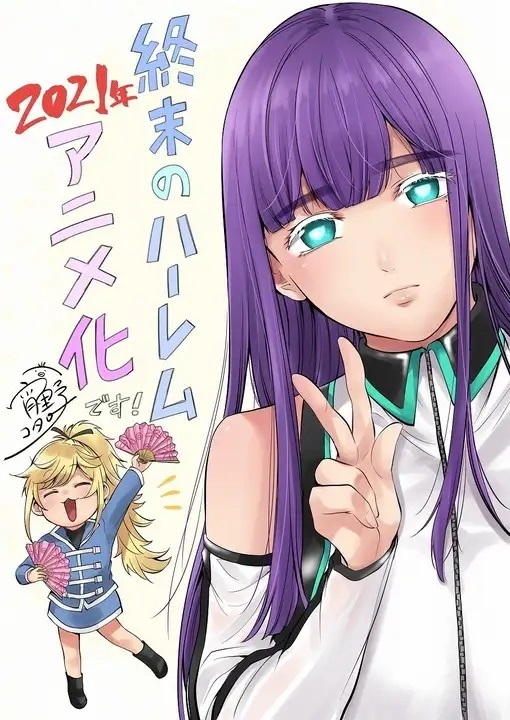 More details are to be released in the future.