Which Anisong Reigns Supreme in 2018?

Music service mora -WALKMAN Official Music Store- released their 2018 download ranking for anisong. Read on to find out which is the song that has been downloaded the most this year.

Number one is ryusei, which serves as the opening theme song for TV anime “Sword Art Online Alternative Gun Gale Online”. Aoi Eir – who went on hiatus after her concert in Budokan in November 2016 – returned on a high with her first single after a while. 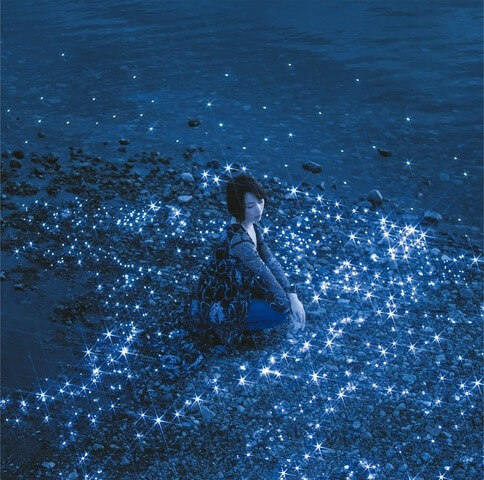 Number two is uchiage hanabi, which is the theme song for the animated movie “Fireworks”. The song was released in August 2017, and continues to be a hit. 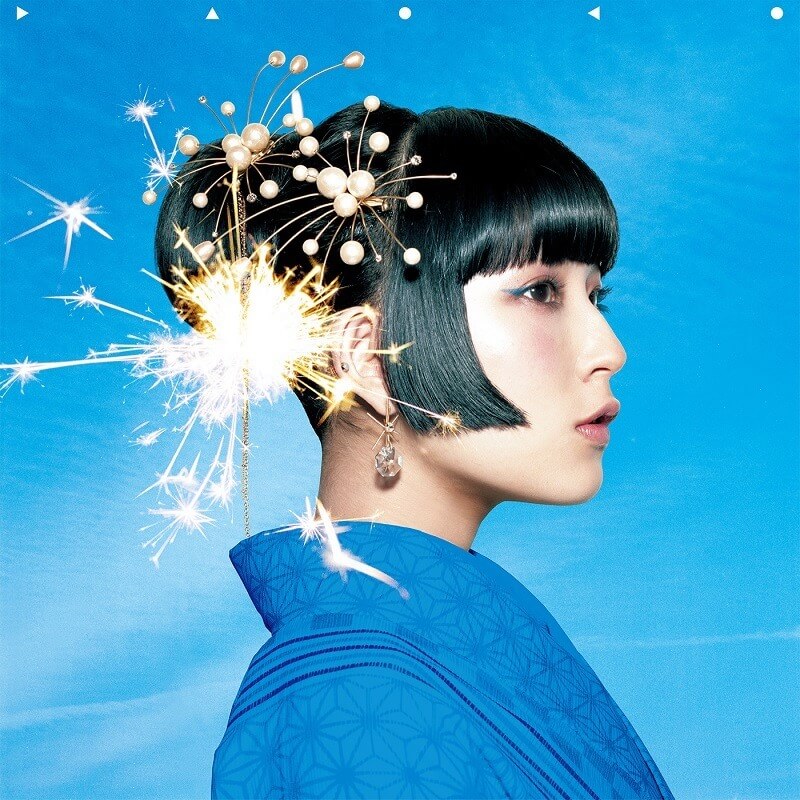 Number three is ADAMAS, the opening theme song for “Sword Art Online: Alicization”. The song is by LiSA – dubbed the rock diva of the anisong world – continues to be active worldwide. It only took her song two months to hit the Top 3 position.