Kemono Friends’ former director Tatsuki’s new work Kemurikusa has released its key visual. The image features protagonist “Rin”, who is the centre of focus of the story. 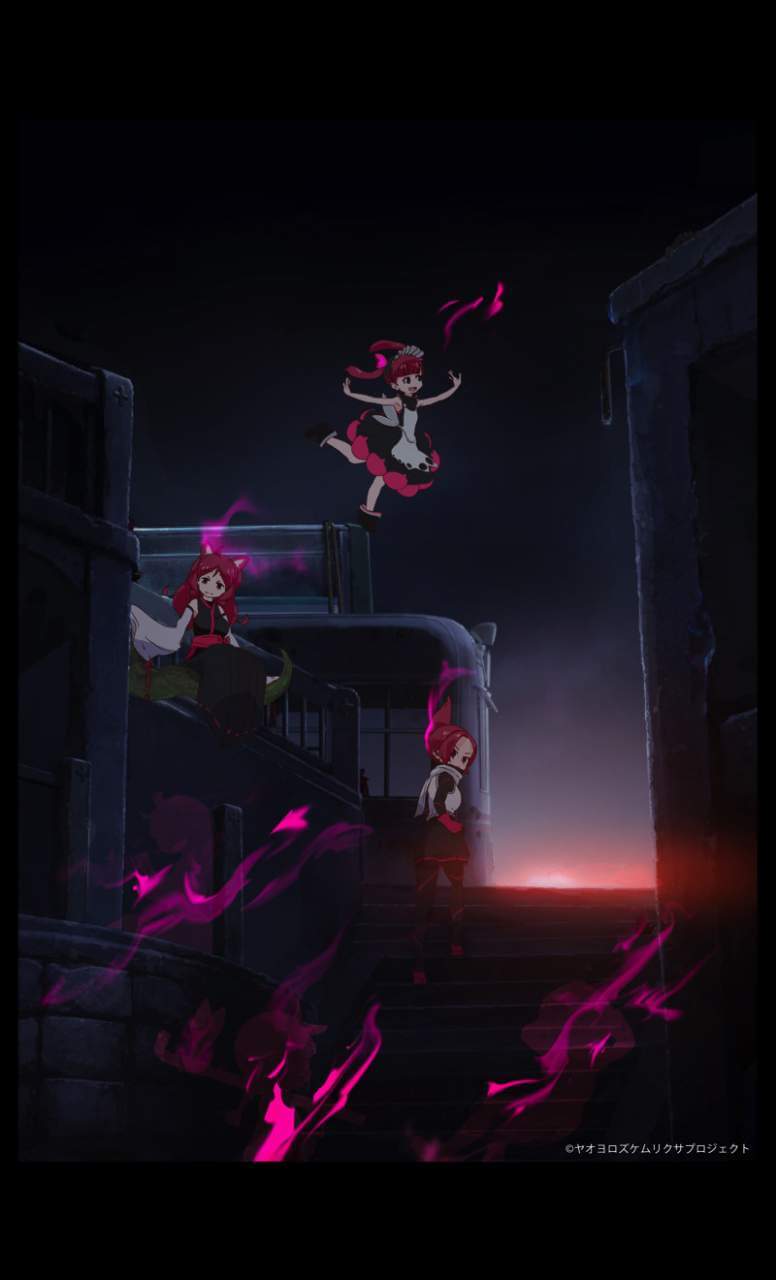 Kemurikusa is an original animation work that started online in 2010. It was produced by Tatsuki and animation team irodori. The animation will be rebooted as a TV series, and is slated to begin broadcast in January 2019.

The key visual reveals the trio of main characters: the mischievous Rina, the gentle feline-like Ritsu and the central character with a strong sense of duty, Rin.