Unit returns for the theme song for Kemono Friends 2 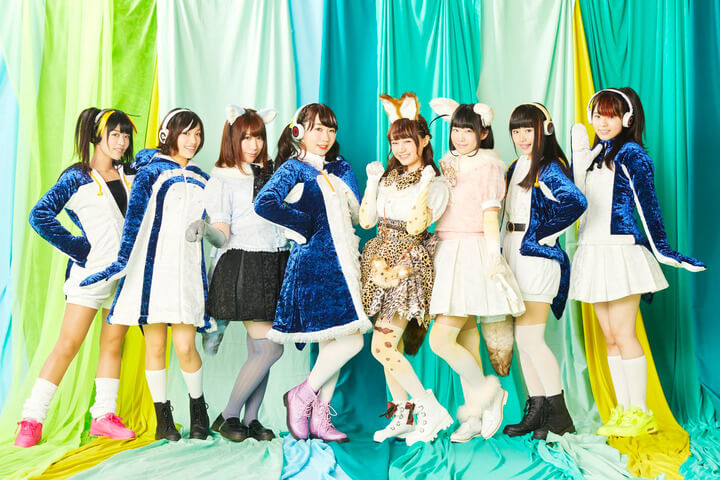 Musician Masayoshi Oishi is back to produce the music as well. He previously wrote “Yokoso Japari Park e” (Welcome to Japari Park) for Season 1.

Following “Yokoso Japari Park e“, I will also be in charge of the opening theme song for Kemono Friends 2! I wrote a dreamy tune that’s really heart pounding, like a new invitation has been received from Japari Park! The recording was fun as always, and the Friends were so full of energy! Please look forward to it!

Season 2 will begin broadcast on 8 January 2019 in Japan.

The official website previously announced the staff and cast for the returning season.