Find out what she has to say about The Promised Neverland

Sumire Morohoshi, the voice actress behind Emma answered a few questions from us, allowing us to have a peek behind the scenes of The Promised Neverland. 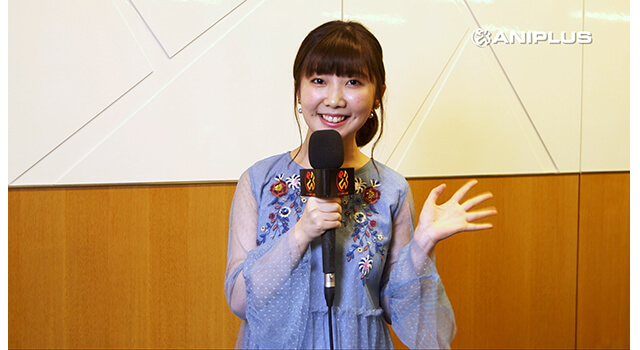 19-year-old Sumire Morohoshi is a young but experienced talent in the voice acting industry. She has voiced popular characters such as Kyouka Izumi in the Bungo Stray Dogs series, Hinami Fueguchi in the Tokyo Ghoul series and Popuko in Pop Team Epic.

Morohoshi started her journey at the very young age of three and made her debut when she was seven, as the voice of Carie Sheedy in the anime Red Garden. We asked her what was her motivation that has kept her going on in the industry for 12 years.