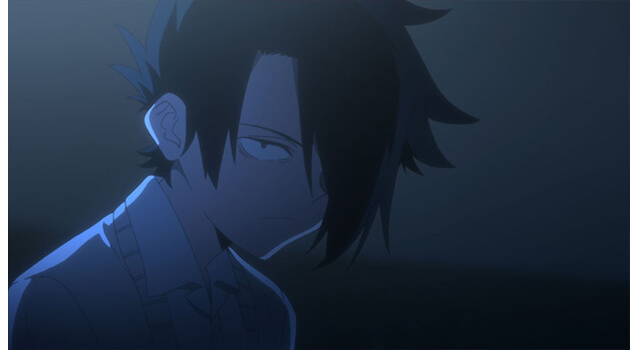 Emma and Ray were pretending to have given up on the escape when they’d still been planning it out all along. Ray suggests a plan that would take place on the night before his shipment, in which he would start a fire, creating an opportunity for the children to escape. But Ray has also planned to stay behind to be burned up in the fire himself.
Emma is able to barely stop him and reveals a letter from Norman, who had predicted Ray’s play. She also tells him that the other children had been preparing for the escape, too. They manage to outwit Isabella and leave the burning house behind to head to the wall. But will their escape end in success? 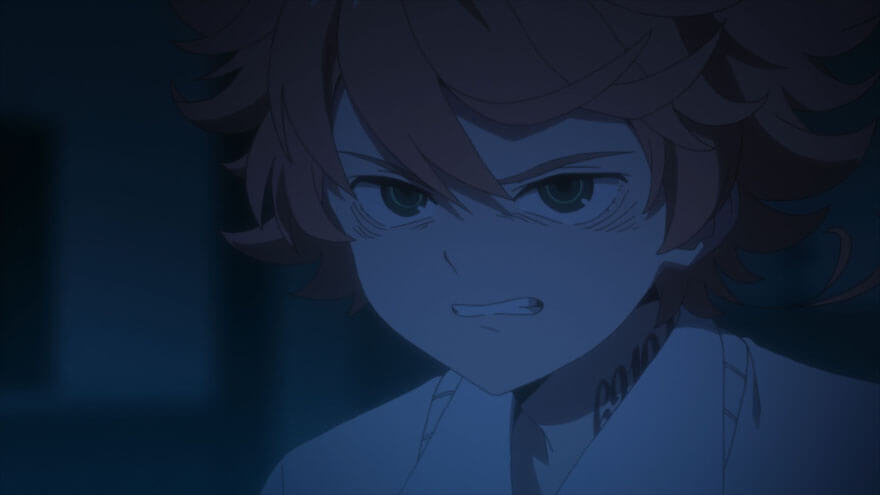 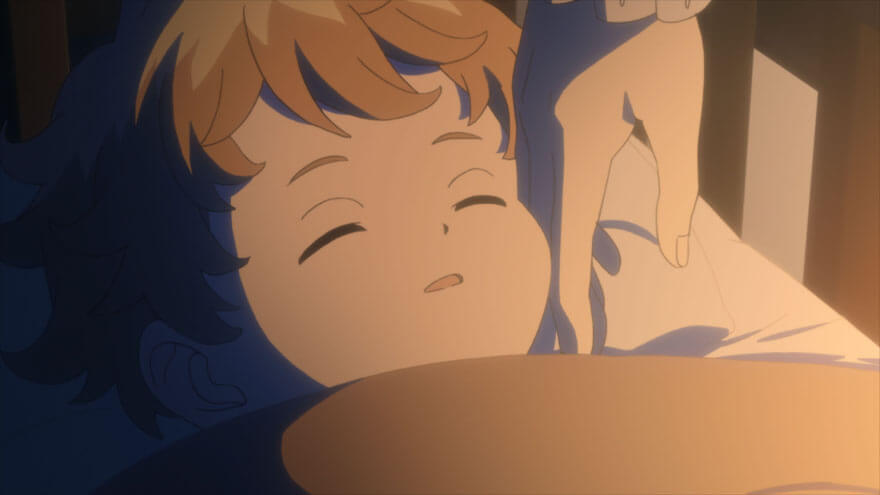