Mamoru as Parker in Spider-man Trailer

The latest trailer for the Japanese dubbed version of the animated movie “Spider-Man: Into the Spider-Verse” has arrived. And it was announced that TK from Ling tosite sigure will be performing the theme song for the movie. Check out the trailer that features Mamoru Miyano as Peter Parker.

The theme song is titled “P.S. RED I”. Regarding the genesis of the song, TK explains:

The conflicts that gripe at an ordinary young man… I was very conscious to properly combine that and the conflict within myself, and to tie that with the world of Spider-man. I used wordplay to bring out the sensation of running, and within it put in the message. 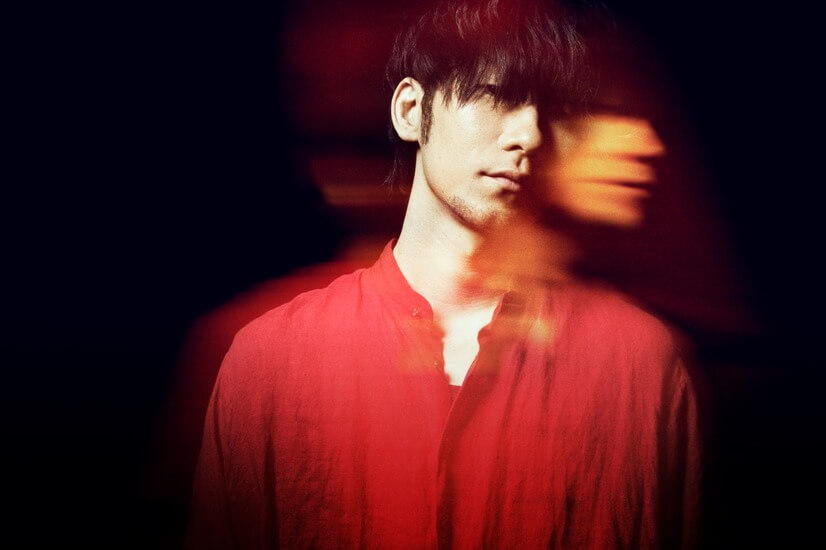 It was previously announced that voice actors Mamoru Miyano, Kensho Ono and Aoi Yuki were voicing the roles of Peter Parker, Miles Morales and Gwen Stacey for the Japanese dubbed version.