The upcoming second season of Fire Force, set for broadcast in July 2020, has released its main visual and PV on 22 May, along with a new cast member. 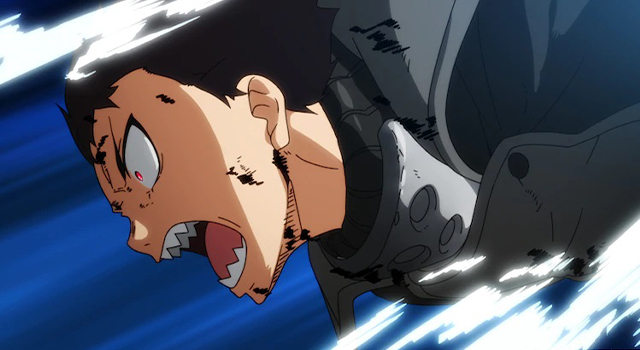 The newly-revealed key visual focuses on Shinra standing in the middle of the members of Special Fire Force Company 8, which is surrounded by the main antagonists of the second season. In addition, it has been announced that Mayuri Shimabukuro will voice Inka Kasugatani, a mysterious high school girl who will be one of the key characters in the new season’s story.

The opening theme of the second season, “SPARK-AGAIN” by Aimer, is also revealed in the latest PV.

Check out the comments by Mayuri Shimabukuro and Aimer!

Q: What is your impression of the character you will play?

“When I first read about Inka from the manga, I felt that she is someone who stays very true to her desires and at the same time has a dangerous aura that can cause the unpredictable. The part where she never shows interest for anything but thrills and the slightly different motives behind using her abilities are the character’s charms.

Q: Please give a message to all fans.

“I am really happy to be able to be involved in such a hot title that is loved by many and to be part of Fire Force as Inka. I have taken on this challenge with the thrills of nervousness. Watching the TV anime, you will definitely feel that excitement and anticipation you had when you first read the manga. I’m looking forward to the broadcast too. Please look forward to it!”

“I am greatly honored to perform the OP for Fire Force’s second season. The song I wrote, ‘SPARK-AGAIN’, is a piece that conveys a fire-like energy, while connecting my feelings. I would be glad if my song would light up the flames within your hearts, raise the voltage and bring up the anticipation for every new episode. I am looking forward to the broadcast!”