The new key visual for Attack on Titan Season 3 Part 2 has been released! Many characters are featured in the key visual, cueing the upcoming battles that the Scout Regiment is going to go through. Follow as the series continues from the previous part, as they start the mission to reclaim Wall Maria. 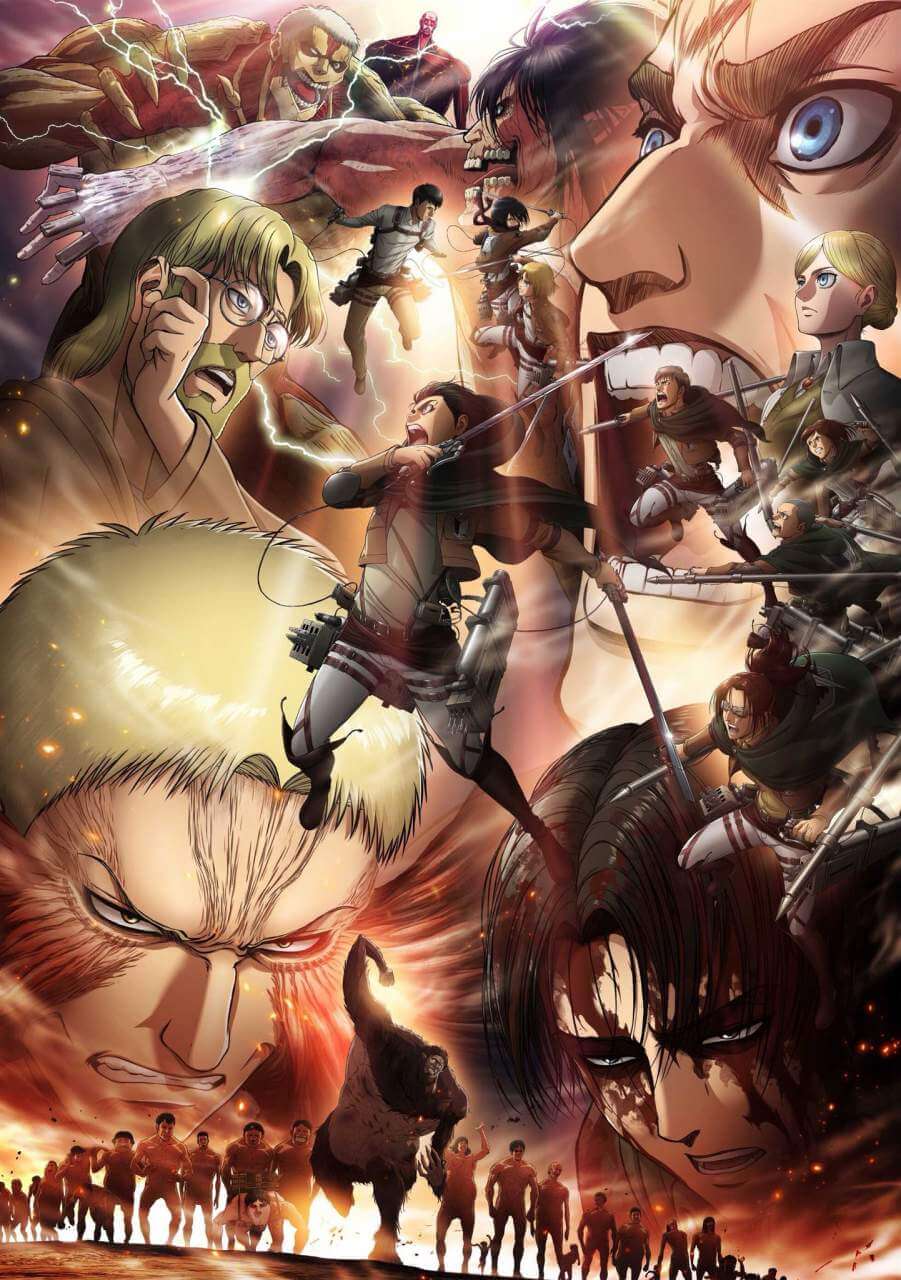 The first half of the series began simulcast from July to Oct 2018 in Southeast Asia.