Amidst the harsh situation where majority are to stay at home, seiyuu Aoi Yuuki started a new trend among the seiyuu industry, after releasing a recording of herself reciting 「手袋を買いに」(“Buying Mittens”), a short story in a Children’s literature by Nankichi Niimi on 8 April. 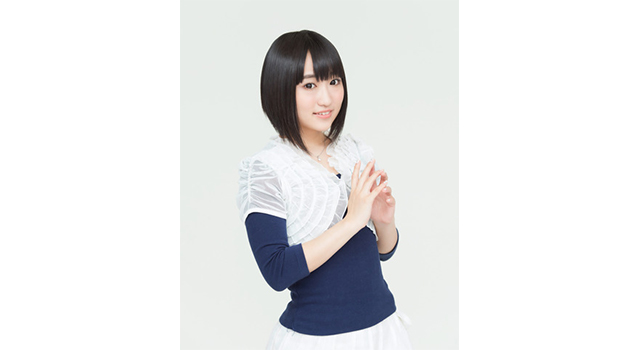 Yuuki first expressed her interest on Twitter to participate in “storytelling livestreams” for parents with young children who are staying at home during this period.

On 7 April, Yuuki tweeted that “On the news, I learned about a President who did a storytelling livestream for parents with children who are staying at home. I thought that it was a wonderful gesture and I would like to try it out too” and started gathering suggestions on titles she could recite.

The tweet garnered the attention of fellow seiyuu such as Yuki Kaji, Daiki Yamashita, Kikuko Inoue, Rie Takahashi, Ayana Taketatsu, Noriko Hidaka and many others.

Along with her recital, Yuuki also created the hashtag #せいゆうろうどくかい  (lit. seiyuu recital). On top of Yuuki’s voice, seiyuu and self-produced musician Kotori Koiwai also had a hand in editing and creating the BGM.

The initiative received compliments such as “It’s amazing for the project to be fulfilled within a day of its mention”, “It was a wonderful recital, I had a good time with my daughter!” and “I feel somewhat relieved listening to the recital… it felt really comforting”.

Aside from Yuuki, fellow seiyuu such as Yuki Kaji, Rie Takahashi, Yoshino Nanjo, Asami Imai, Marina Inoue have started sharing their recitals via the #せいゆうろうどくかい hashtag.