Did you manage to catch ANIPLUS at Comic Fiesta?

Comic Fiesta 2016 has ended successfully for the year. Did you manage to catch ANIPLUS at Comic Fiesta? If you did not, here are some highlights on what you have missed.

ANIPLUS screened five anime titles at Comic Fiesta: Is It Wrong to Try to Pick Up Girls in a Dungeon? (DanMachi), School Live!, Bungo Stray Dogs, Kantai Collection, and Myriad Colors Phantom World. The response was AWESOME, and a big thank you to those who had came over to join our Anime-A-Thon!

On top of that, we were applying Psycho-Pass and Attack on Titans: Junior High tattoo stickers for those who visited our booth. We also had Kantai Collection cosplayers with us at our booth, where people can take photos with them and have the photos printed instantly for free! 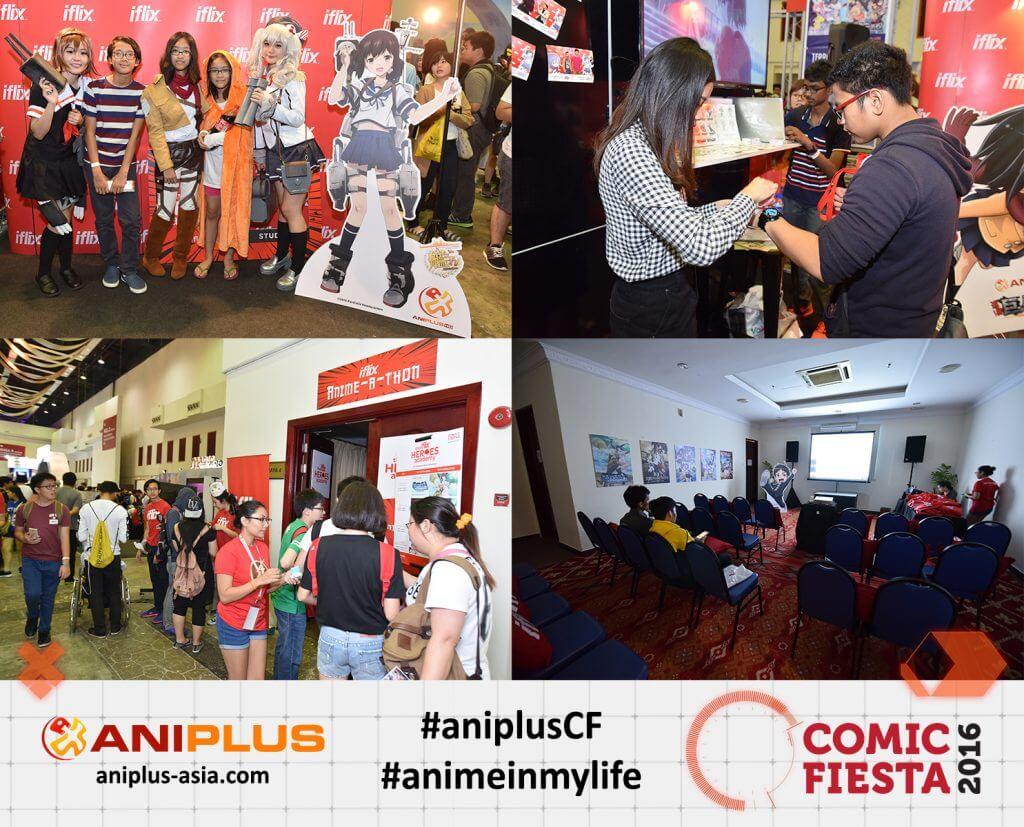 There were also a lot of other cosplayers at Comic Fiesta all dressed up as different characters from ANIPLUS titles, such as Touken Ranbu Hanamaru, Kantai Collection, Attack on Titan, and Love Live!, to name a few. Thank you those who had come down to support us at our booth, and to those who did not, we hope to see you other future events! 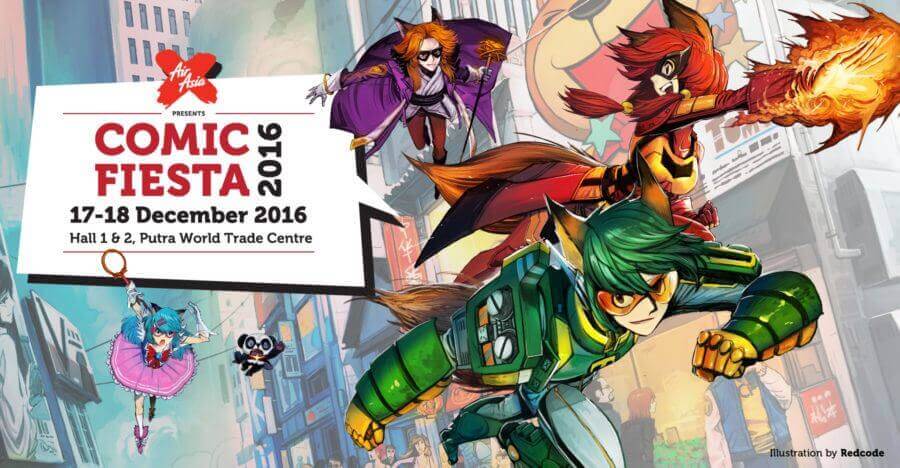 With cosplaying experience of 10 years, Siu Tao is a crowd favorite especially for her Kantai Collection cosplay. Thailand based cosplayer, Onnies, will also be there, where Onnies’ cosplays have brought to life countless characters from anime and games since 2007!

On top of these, ANIPLUS will be having screenings of five titles: Is It Wrong to Try to Pick Up Girls in a Dungeon? (DanMachi), School Live!, Bungo Stray Dogs, Kantai Collection, and Myriad Colors Phantom World. You will also stand a chance to win premiums at the screening. In addition, you will be able to take photos with cosplayers and apply Psycho-Pass and Attack on Titans: Junior High’s tattoo stickers at our booth. We will also be giving our premiums, so look out for them!

Besides that, hundreds of artists from around the region selling their awesome works over the two days. Comic Fiesta boasts one of the biggest creative and comic market you’ll see around South East Asia!

For more information about the event, visit: http://comicfiesta.org/20