The teaser PV for the upcoming anime adaptation of Fire Force has been released, together with the official stills. The footage showcases the confrontation between the fire brigade “Special Fire Force Company 8” and the fire monsters “Infernals”.

The story revolves around special fire brigade recruit Shinra Kusakabe – nicknamed “the Devil” – and his fight against the “Infernals”, together with his comrades. 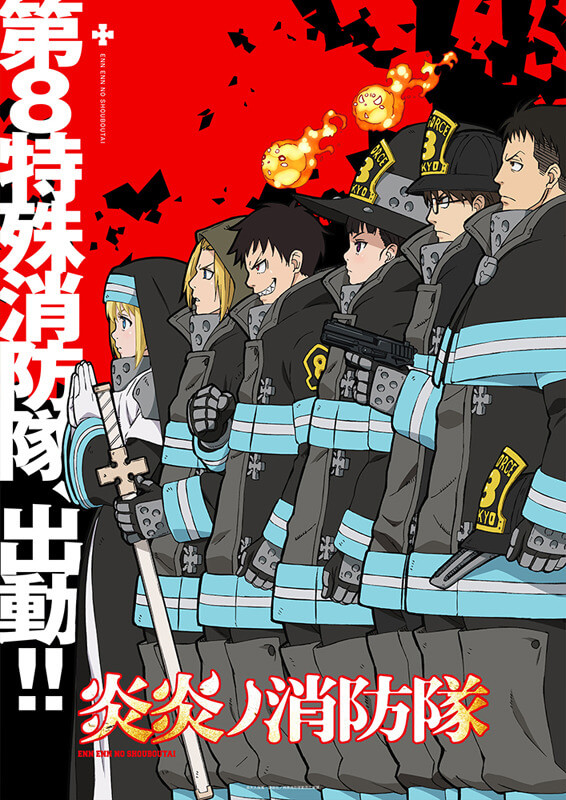 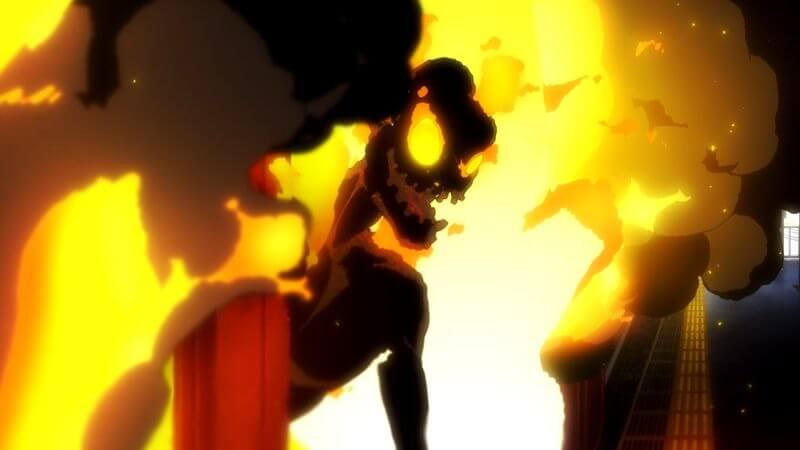 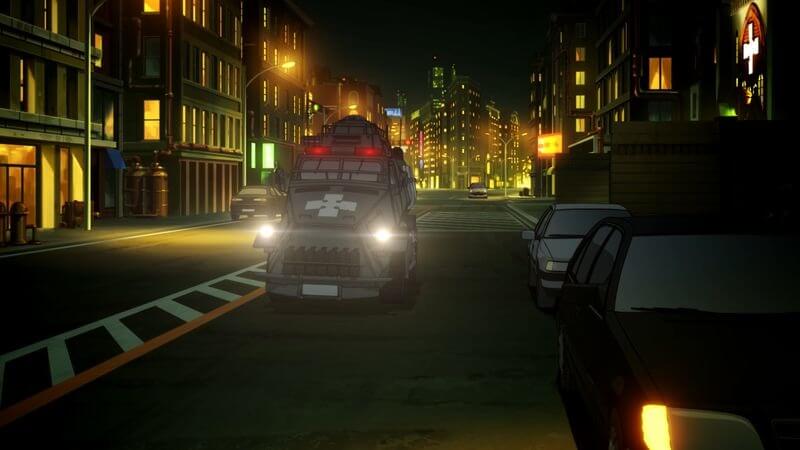 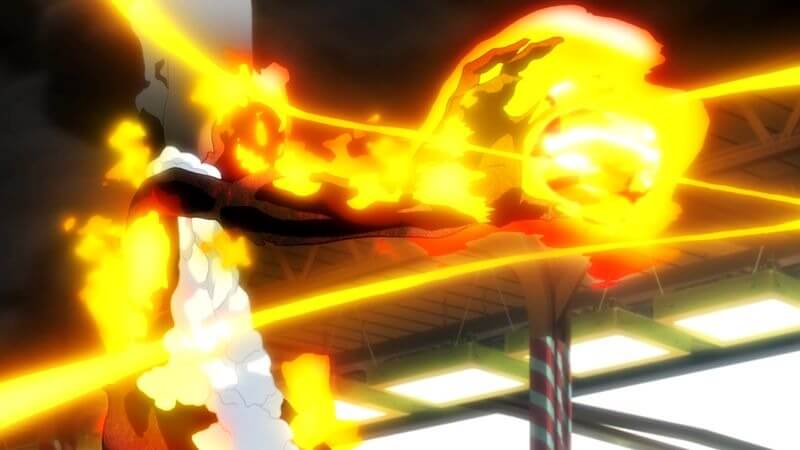 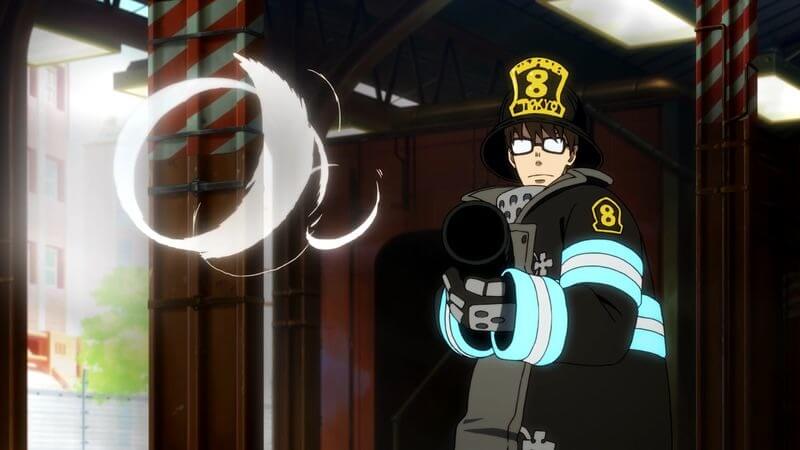 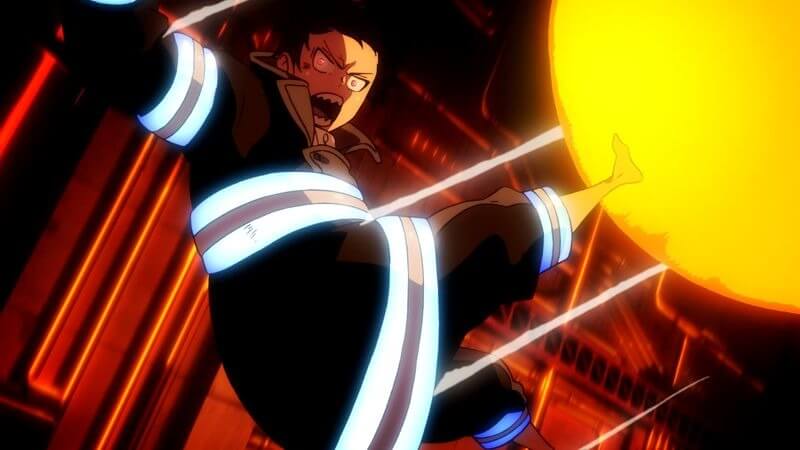