ANIPLUS is happy to present to you “Voices of Anime”, featuring KISIDAKYODAN AND THE AKEBOSI ROCKETS! 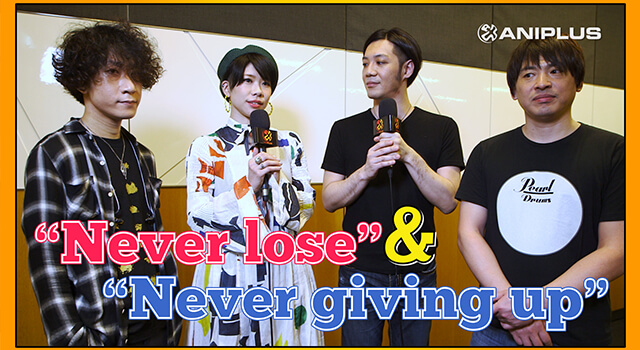 There will always be a never-ending line of people with dreams for their voices to be heard.

The anisong group, under the Warner Bros. Home Entertainment label, started from as a one-man doujin cover unit in 2004, covering songs from Touhou series and Type-moon games. The band’s current vocalist, Ichigo, joined the band in 2007. The band had their breakthrough with their debut single with TV anime Highschool of the Dead.

The band is also well-known for performing theme songs with names corresponding to the related anime titles, such as Strike the Blood and Gate.

Watch the interview to find out more about the dream stage of KISIDAKYODAN, what they would like to express through their music, and more!