The adventure in the turbulent skies goes on 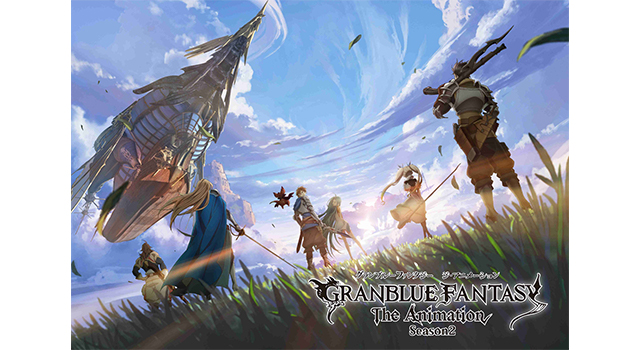 During the game’s 5th anniversary live-stream which took place on 9 March, the second season of the game’s anime adaptation has been revealed to be slated for this Fall, October 2019.

The first season of the anime aired from April to June 2017, and a second season was announced on October 2017.

Skyfarers, are you ready for yet another adventure?

GRANBLUE FANTASY The Animation was simulcast from April to June 2017 on ANIPLUS Asia in Southeast Asia.